The EU Commission is already supervising Facebook and Google. 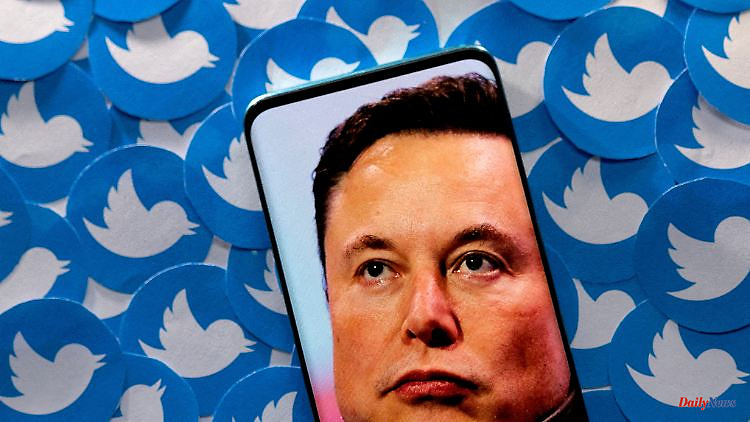 The EU Commission is already supervising Facebook and Google. The situation is different with Twitter, since the messenger is not classified as "dominant". According to the will of the Federal Ministry of Economics, that should change. It calls the competition guardians in Brussels on the plan.

Demands are being made from the federal government to place Twitter in Europe under the direct supervision of the EU Commission. This is intended to prevent anti-competitive behavior by company boss Elon Musk, said Sven Giegold, the state secretary responsible for competition policy in the Federal Ministry of Economics. The Brussels authority must initiate a market investigation as soon as possible.

The general terms and conditions change almost every hour, there are restrictions on links and blocking of journalists. According to the Green politician, there is a risk to freedom of expression, information and the press. That is why he wrote to the responsible EU Commissioners Margrethe Vestager and Thierry Breton, asking them to place Twitter under the direct supervision of the EU Commission.

According to the EU Commission's new DMA regulations on digital markets, it will take over the supervision of large platforms such as Facebook and Google. "However, Twitter is not yet classified as the dominant digital platform, also because the company's sales are still too low," explained Giegold. "Nevertheless, Twitter exerts a great influence on public opinion-forming worldwide and also in Europe."

The EU should therefore use the possibilities at its disposal to protect competition and freedom of expression on digital platforms. Musk recently announced that he would give up his position as head of the short message service as soon as he found a successor. But he wants to continue to steer some areas.

Twitter has been opaque since Musk's $44 billion acquisition in October. Musk fired the board and around half of the workforce. A spokesman for the EU Commission announced that the letter from Berlin had been received and would be answered in due course. "The Commission is following developments on Twitter very closely."

Work is being done to ensure that the new rules in the digital sector are also implemented. With regard to Twitter, it seems disproportionate to block certain users immediately and without warning if they have links to their profiles on other platforms. Market research is also possible for smaller companies. 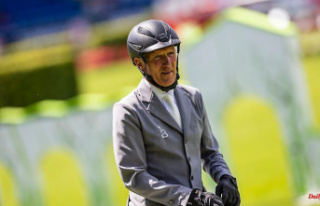