Licenses are at stake: California is said to have sued Tesla

Tesla has deceived its customers - according to the "Los Angeles Times" the Californian vehicle authority sees it. 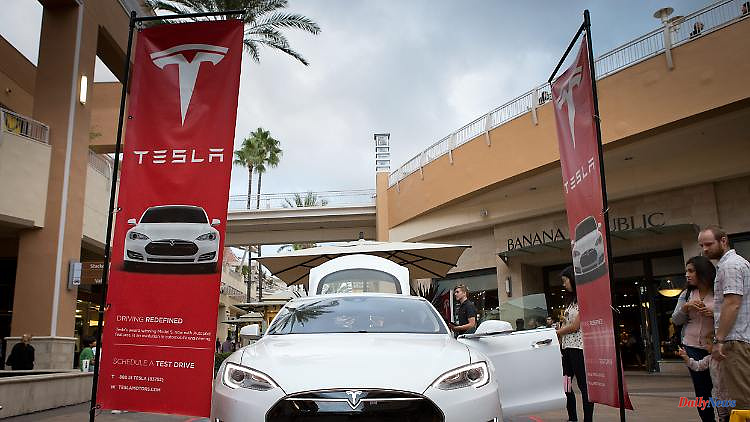 Tesla has deceived its customers - according to the "Los Angeles Times" the Californian vehicle authority sees it. You have sued the electric car manufacturer for misleading advertising of its autopilot. According to Musk, Tesla boss without him, the company's value tends "towards zero".

The California vehicle authority DMV accuses the electric car maker Tesla of misleading consumers about the autopilot system in its vehicles. As the "Los Angeles Times" reported on Friday, the authority has therefore filed a lawsuit against the company of tech billionaire Elon Musk. According to the report, Tesla made statements in its advertising that were "false or misleading and not based on fact".

The authority accuses Tesla of presenting its driver assistance systems better than they actually are. To date, Tesla cars have not functioned "as autonomous vehicles," the authority complained.

According to the report, a success of the lawsuit could have serious consequences for the company - up to and including the revocation of the licenses that allow Tesla to manufacture and sell its cars in California. The carmaker has one of its plants in Fremont, California. According to the "Los Angeles Times", the authority only wants to use the lawsuit to ensure that the car manufacturer has to provide its customers with more detailed information.

Tesla boss Musk said in June how important self-driving cars are for his company. Without autopilot, Tesla's value tends "towards zero".

In the past, accidents involving Teslas with autopilot had repeatedly made headlines. According to a NHTSA report released in June, autopilot-controlled Teslas were involved in 273 accidents in the United States within a year. 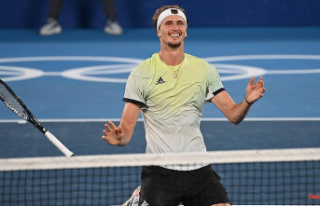