The Subaru XV gets a new name in Germany. 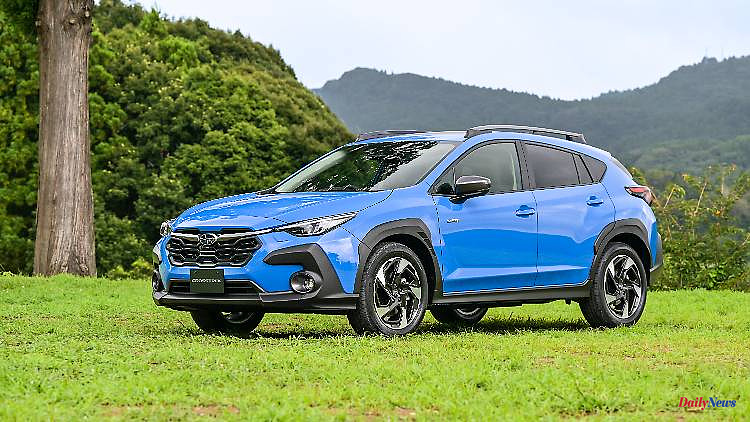 The Subaru XV gets a new name in Germany. In addition, the compact crossover is also undergoing a comprehensive facelift. The external changes are rather reserved, but the internal ones are all the more profound.

Subaru gave the compact crossover XV an extensive facelift and also gave it a new name in Europe. In the future, the raised hatchback will be called the Crosstrek in this country - a name that it has also had in Japan and the USA for a long time.

Subaru speaks of a new model generation, but continues to use the "Global Platform" architecture introduced with the predecessor in 2017. Thanks to numerous optimizations, it should now be significantly stiffer. The manufacturer has also improved driving comfort and noise insulation. The changes to the outer skin are rather restrained, but there are more profound modifications on the inside, such as new seats and a large, upright touchscreen.

The assistance technology has also been upgraded, among other things, the stereo camera behind the windscreen has twice the viewing angle and new software. In addition, there is now a mono camera on board, which should better recognize pedestrians and cyclists at low speeds.

The e-boxer drive known from the predecessor works under the hood, a 2.0-liter four-cylinder petrol engine supported by an electric motor. The Japanese are not yet revealing the technical data of the mild hybrid, so far the combustion engine has achieved 110 kW/150 hp, its electric helper has 12.3 kW/16.7 hp. The previous model was also available with a plug-in hybrid, at least overseas – but that is not currently the case.

However, it should still be a few months before the Crosstrek comes to Germany. The model is initially scheduled to launch in Japan in 2023, with other markets to follow according to a schedule that has not yet been communicated. Prices are not yet known either, the basic XV with 84 kW/114 hp is currently available from 26,440 euros. 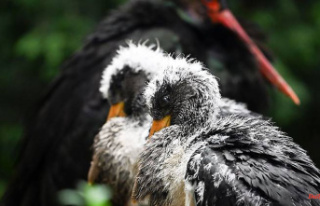