Around 3,000 employees at Condor will receive more money. 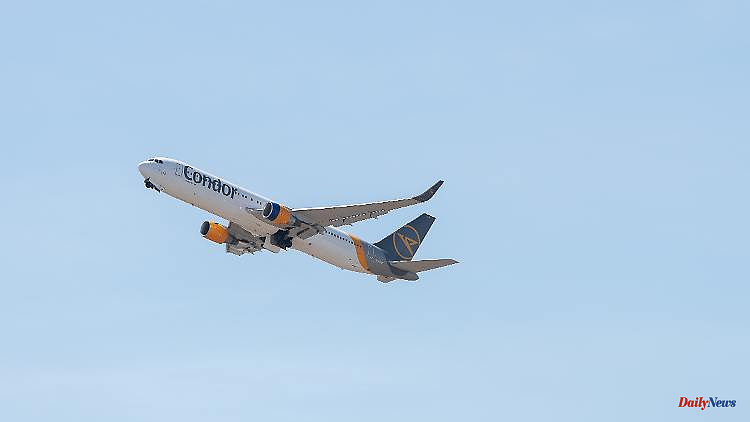 Around 3,000 employees at Condor will receive more money. Employers and unions agree on the adjustment of the collective agreements outside the regular round of negotiations. The premium can be even larger when inflation is high.

After the collective bargaining agreement for Lufthansa ground staff, the employees of the holiday airline Condor can also expect higher salaries. Although all collective agreements had been concluded, the company agreed with the unions Verdi, Ufo and Vereinigung Cockpit on salary increases of at least seven percent for the next two years.

With an officially determined inflation rate in the coming year above five percent, there should be another two percentage points more salary for the approximately 3000 employees, as a company spokeswoman explained. According to Verdi, compensation payments for voluntary cabin services have also been increased.

The previous evening, Lufthansa and Verdi had agreed on a wage increase for the around 20,000 employees of the airline on the ground. Significant salary increases have been agreed, which are disproportionately high for the lower salary brackets. This was announced by Lufthansa.

At Lufthansa, there will therefore not be another strike by employees at check-in or in the handling of aircraft. After two years of waiver due to the Corona crisis, the agreement provides for a wage increase of 200 euros per month from July 1, 2022. From January 1, 2023, wages will increase by 2.5 percent, but at least 125 euros. And from July 1, 2023 another 2.5 percent. The new collective agreement is to have a term of 18 months. The Verdi members still have to agree to the agreement in a survey.

The risk of a strike at Lufthansa has not yet been completely eliminated. Collective bargaining with the Vereinigung Cockpit pilots' union has recently stalled, so that last weekend the VC members almost unanimously voted in favor of a strike. However, the union left the door open to reach an agreement at the negotiating table and avoid a strike. 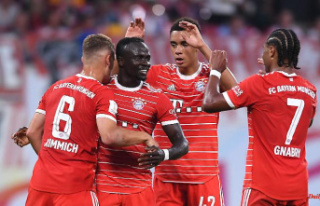