After long negotiations, the deal is in place: Qatar will supply Germany with up to 2 million tons of liquid gas annually from 2026. 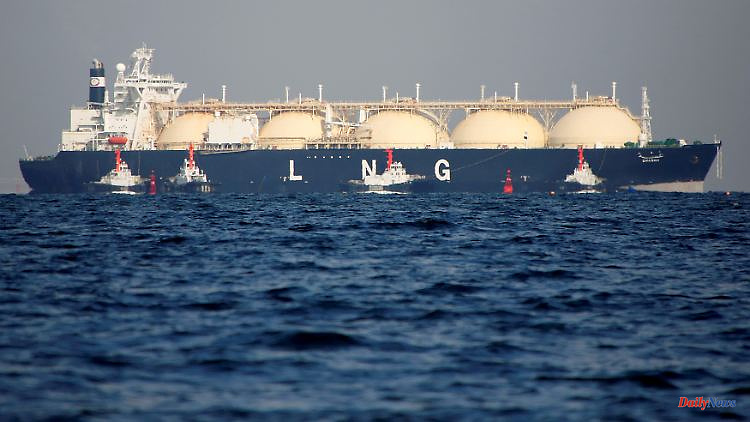 After long negotiations, the deal is in place: Qatar will supply Germany with up to 2 million tons of liquid gas annually from 2026. The transactions are to be handled by a US company.

According to Qatar's Energy Minister Saad Sharida al-Kaabi, the energy giant Qatar Energy has concluded an agreement on liquid gas deliveries to Germany. The gas is to be sold to the US company Conoco Phillips, which will deliver it to Brunsbüttel, the minister said on Tuesday at the signing of the contract in the Qatari capital Doha.

Delivery is scheduled to begin in 2026 and run for at least 15 years. Up to 2 million tons are to be delivered annually. Qatar Energy is also in talks with German companies about further gas deliveries, Al-Kaabi explained. "We have good relations with German companies and with the German government," he said. The gas for the agreement that has now been concluded comes from the two Qatari gas fields North Field East and North Field South, which lie off the coast of the Gulf state.

Chancellor Olaf Scholz said just last week that the purchase of liquefied natural gas (LNG) in Qatar is not off the table. "German companies are in very concrete talks about which I could tell you more than I will," Scholz told Focus. Germany is trying to replace missing gas supplies from Russia, among other things, with LNG supplies, for which several terminals are being built on the North and Baltic Seas.

The emirate and China recently signed a long-term gas agreement. The producer Qatar Energy wants to deliver a total of 108 million tons of liquefied natural gas (LNG) to the Chinese group Sinopec over 27 years. Minister Al-Kaabi said it was the longest gas supply contract in the history of the liquid gas industry.

The first German LNG terminals are about to start operations. The gas storage facilities are now full, and according to industry data, they were 100 percent full by Tuesday. But liquefied natural gas should make an additional contribution, Federal Minister of Economics Robert Habeck speaks of a "central building block for securing our energy supply in the coming winter".

So far, Germany and other European countries have received the LNG received via the Netherlands, Belgium or France primarily from the USA. On a trip in the spring, Habeck tried to establish supply relationships with Qatar. The emirate reportedly wants long-term contracts. Other important LNG exporting countries are Australia, Malaysia and Nigeria. 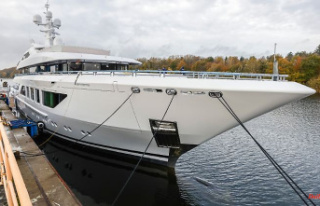