Long-haul aircraft in the air: New Airbus A321XLR takes off for the first time

With its new long-haul aircraft, the aircraft manufacturer Airbus wants to occupy a segment that the competition does not serve. 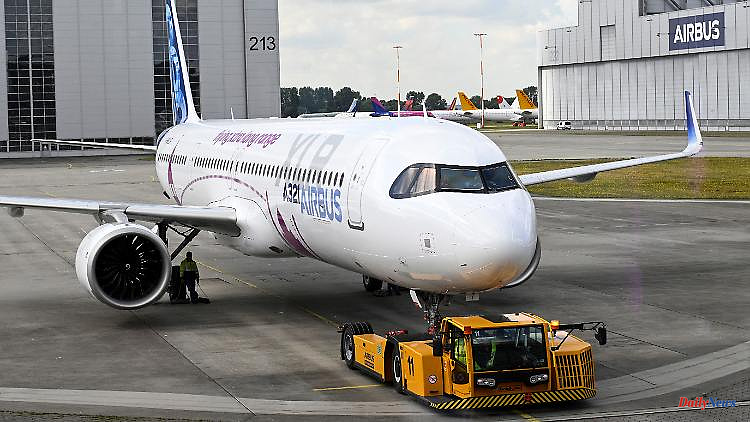 With its new long-haul aircraft, the aircraft manufacturer Airbus wants to occupy a segment that the competition does not serve. The machine can cover distances that previously only larger aircraft could manage. This should make connections that are less in demand more attractive for the airlines.

Airbus has sent the long-awaited long-haul aircraft A321XLR on its first flight after several years of development. The particularly long-range new jet, in which Airbus has high hopes, took off from the runway in Hamburg-Finkenwerder at 11.05 a.m. with a crew specialized in test flights and then made several loops over the North Sea. Around 1,500 employees at the various Airbus locations have been involved in the development since 2018.

The aircraft is the new long-haul version of the A321neo medium-haul jet. "XLR" stands for "Extra Long Range". A320 program manager Michael Menking spoke of a special moment on the edge of the airfield. He reiterated that the aircraft should enter service in early 2024 following expected certification by the European Aviation Safety Agency (EASA). "We're currently quite stable. It's going its way."

Its goal is to deliver an aircraft with a range of 4,700 nautical miles (8,700 kilometers) as planned, said A321XLR program chief Gary O'Donnell. That is 15 percent more than comparable aircraft can do. In a typical two-class configuration, it should offer space for 180 to 220 passengers. The 321XLR single-aisle version is intended to enable airlines to serve less busy routes such as New York - Rome, Houston - Santiago or Tokyo - Sydney at a lower cost than larger two-aisle aircraft can manage. Competitor Boeing from the USA does not offer a model with a similar capacity and range.

Airbus had recently confirmed that the official commissioning of the type would have to be postponed from late 2023 to early 2024 in order to meet certification requirements. EASA could request major fairing changes to the underside of the fuselage, an industry insider had said. This is intended to reduce the risk of fire that could emanate from a fuel tank made of comparatively light composite material in the event of a belly landing. The requirements for installing the tank were still being defined, it said.

According to insiders, Airbus had not finalized the schedule for certification and delivery of the long-haul aircraft immediately before the first flight of the A321XLR. According to industry experts, there is usually at least a tentative plan at this point. 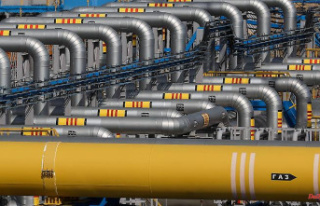