The week on Wall Street ends with losses. 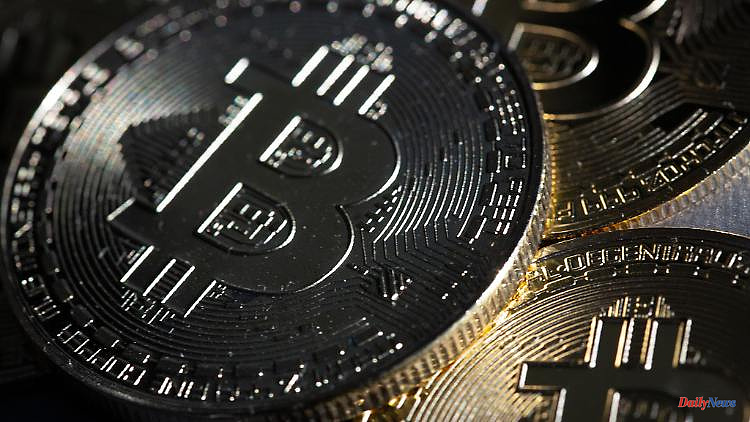 The week on Wall Street ends with losses. Above all, growth-dependent technology stocks, especially crypto stocks, are being sold. On the other hand, a genetic engineering company is growing in double digits because it could benefit from the monkeypox virus.

Concerns about inflation and interest rates have pushed US stock markets down. Investors parted with growth-dependent technology stocks in particular. The Dow Jones index of standard values ​​closed 0.9 percent lower at 33,706 points. The technology-heavy Nasdaq fell two percent to 12,705 points. The broad S

Among other things, Fed officials were determined to fight high inflation with further interest rate hikes. James Bullard, President of the St. Louis Fed, had said Thursday he was leaning towards supporting a third straight 75 basis point rate hike in September.

The Federal Reserve has steadily increased the monetary policy level since the interest rate hike in March and has now raised it to the range of 2.25 to 2.50 percent. Next week's focus will be Fed Chair Jerome Powell's speech on the economic outlook at the annual conference of global central banks in Jackson Hole.

Added to this were disappointing company balance sheets, such as that of Deere

Cryptocurrency and blockchain-related stocks fell after a sudden sell-off in Bitcoin. Securities from crypto exchange Coinbase Global and prospector Marathon Digital fell by up to 15.4 percent. Bitcoin was down around eight percent at $21,547. Traders were initially unable to find any reason for the price slide.

Hopes of a lucrative business from diagnostic testing for the monkeypox virus drove Applied DNA Sciences shares up as much as 28 percent. The company had submitted a permit to the authorities of the state of New York for its PCR-based process.

The prospect of its first dividend in more than two years pushed GM's shares higher. The automaker's shares rose by 2.5 percent. GM stopped paying dividends in the first wave of Corona in April 2020 in order to preserve its liquidity in the crisis.

Amid speculation of further aggressive rate hikes in the US, the dollar index climbed half a percent to 108.05 points. The euro lost out, hitting a five-week low of $1.0033 and edging back towards parity.

The German producer prices, which were rising at a record pace, fueled fears of a continuation of the inflation dynamic in the euro area. Prices rose by an average of 37.2 percent in July, mainly because natural gas and electricity continued to drive up the costs for producers. Government bond yields rose. The yield on the 10-year US Treasury rose to 2.978 percent from 2.880 percent previously. 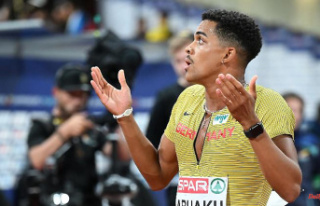 Drama but no medals: DLV athletes are twice missing...