Make three out of one: Tesla wants to split its shares again

A stock split makes smaller investments in companies possible - this is intended to appeal to small investors. 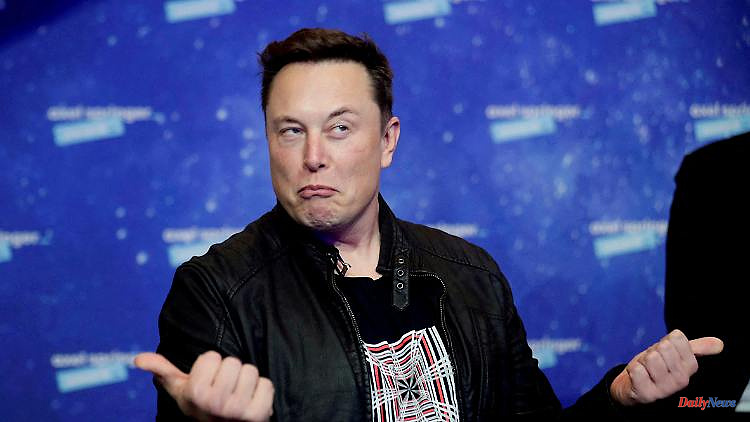 A stock split makes smaller investments in companies possible - this is intended to appeal to small investors. Tesla announces such a split if the electric car manufacturer's shareholders want it. In practice, however, brokers often already make it possible to buy shares in shares.

The US electric car maker Tesla has announced a stock split to make its shares cheaper for small investors. Tech billionaire Elon Musk's company announced on Friday after the US market close that its board of directors would approve a 3-for-1 split if shareholders approve it at its August annual meeting. This means that three new shares will be issued for every existing share. Tesla had already announced in March that it was planning a split. So far it was unclear in which relationship.

Stock splits don't actually change a company's stock market value, but they do lower the price per share. The papers can thus become more attractive, especially for small investors, even if many brokers are already offering to buy shares proportionately. Nevertheless, the measure is very popular with companies: other large US corporations such as Google's parent company Alphabet and Amazon have already announced stock splits this year. In August 2020, Tesla split its shares 1:5.

Tesla's shares have recently been under a lot of pressure in the general downturn on the stock markets. The stock has fallen more than 40 percent since last November's highs. The stock closed at $696.69 on Friday. The announcement of the share split initially caused slight price gains after the trading session. The electric car manufacturer wants to pay out the additional shares in the form of a stock dividend. Investors receive additional share certificates instead of cash. Tesla also announced in the announcement that Oracle founder Larry Ellison wanted to step down from the board of directors. 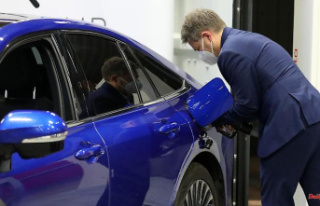 "Oil multinationals to report": FDP and...