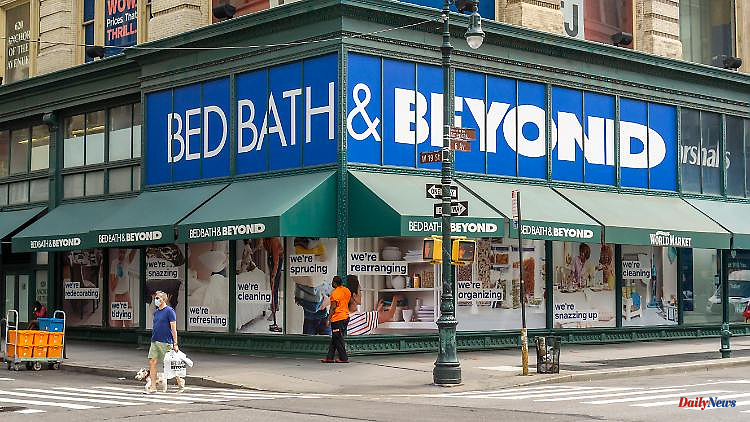 Ryan Cohen should no longer be really popular with stock market gamblers. The investor was hailed by a fan base after he found his way to struggling home decorator Bed Bath

That sucked for an army of small investors who had cheered themselves on by buying stocks to drive the price higher and higher. That went fine for a few weeks. At the beginning of July, a share of Bed Bath was worth

A key reason for the recent price rise: Cohen's investment vehicle RC Ventures announced on Tuesday amid the rally to the SEC that it had a stake in Bed Bath

However, on the same day, Cohen's company said it plans to divest all of the retailer's stock in the next 90 days. In the course of trading, the course crumbled, but on Wednesday it went back up sharply. The price climbed to $30, but then collapsed to just under $23 by the close of trading.

The crash continued on Thursday. The bad mood of some hobby gamblers is likely to have worsened when Cohen's investment vehicle announced that it had sold all shares and call options on Tuesday and Wednesday. According to calculations by the US financial portal Bloomberg, Cohen earned around 68 million dollars from the deals.

This shows the immense risks of so-called meme stocks. Because at some point all hype is over. The principle: Hobby traders meet in Internet forums to beat the price up by buying shares together. The gamblers increase their clout if they bet on special stocks: securities in which hedge funds bet on falling prices. The goal is to force these speculators to buy en masse these same stocks to limit potential losses -- and thereby drive the price even higher.

This is occasionally successful - but only until the hype is over. The most famous example is the increase in the price of Gamestop stock. Some hedge funds suffered heavy losses in the fight against the Reddit flash mob.

Cohen had also triggered a hype with his entry at Gamestop. However, the investor is still involved in the video game retailer and is also the CEO. His involvement with Gamestop endeared him to many young speculators who saw him as an ally in the fight against the Wall Street establishment. Cohen founded pet supply retailer Chewy in 2011. In 2017 he sold the company for $3.3 billion. 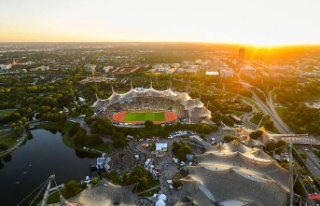 Giganticism kills sports festival: why Munich is no...