In the first months of the Ukraine war, fuel consumption in Germany was well below the pre-Corona level. 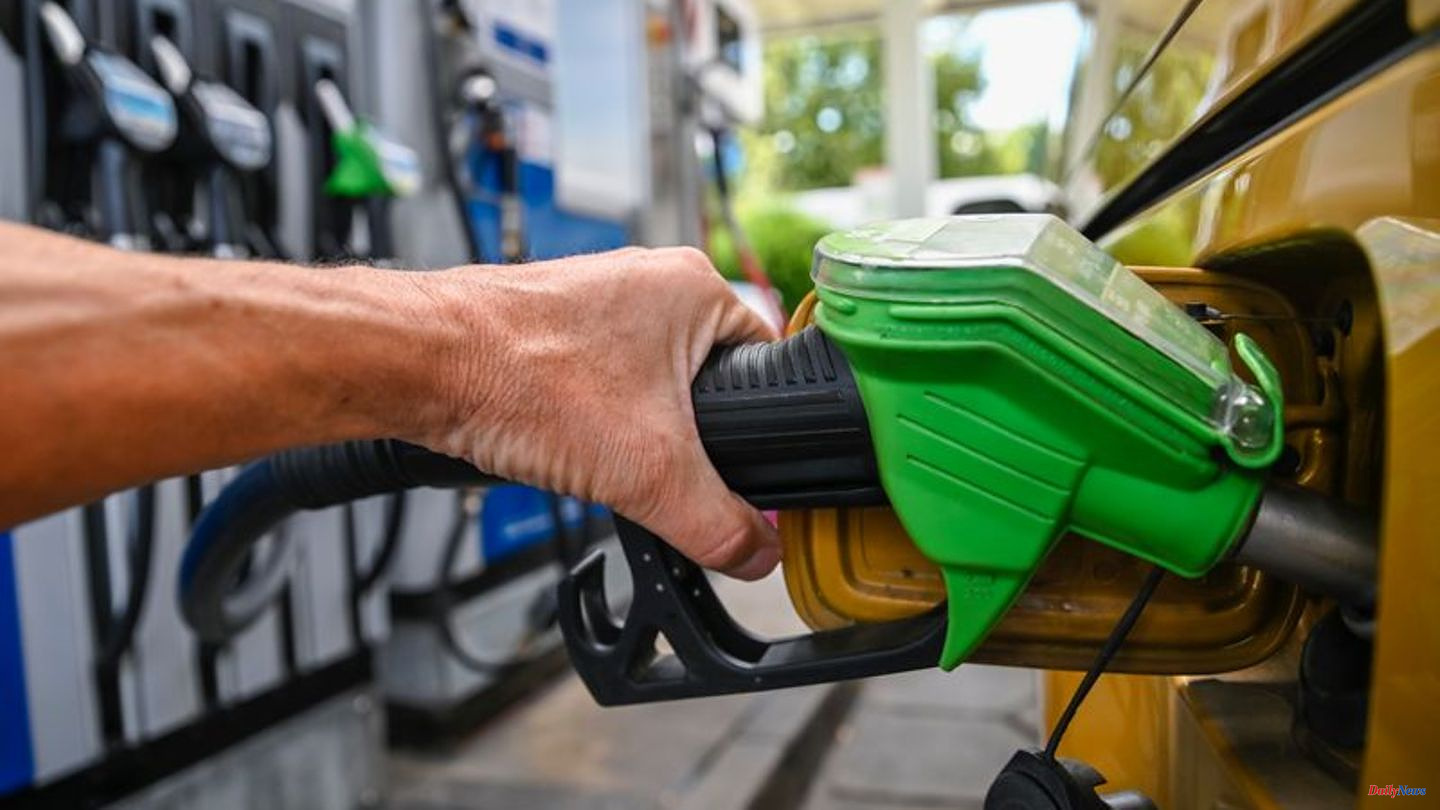 In the first months of the Ukraine war, fuel consumption in Germany was well below the pre-Corona level. This is indicated by an evaluation of the official mineral oil data for the spring months of March, April and May. In March, fuel prices had risen to unprecedented levels. For both diesel and petrol, the data shows a decline of around one tenth compared to 2018 and 2019.

The development is different compared to the first two Corona years: Diesel consumption in the spring months of 2020 to 2022 is clearly below the pre-pandemic values, but relatively constant from year to year. For gasoline, 2021 and 2022 are close together, but 2020 falls significantly. The first lockdown is likely to have a particularly strong impact here: petrol engines are often used by private individuals.

This is how it is calculated

The data reported by the Federal Office of Economics and Export Control (Bafa) does not directly show the amount filled up, but only the deliveries of fuel to the filling stations. Nevertheless, they allow a rough statement about the refueling behavior, since this influences the repeat orders by the petrol stations.

No precise data on refueling behavior

The data does not show why the demand for fuel has not increased again in the current year despite significantly lower corona restrictions. However, in the case of petrol in particular, there is a connection with the high prices. In the case of diesel, on the other hand, the lack of parts could also have an impact on the economy.

There is also a special effect for May due to the reduction in fuel tax from June 1st. Because the delivery of the fuel was decisive for this, many deliveries are likely to have been postponed to June at the end of May. Accordingly, May is below the April values ​​for both petrol and diesel. In the previous years, the demand for petrol had always risen from April to May, while the demand for diesel mostly remained about the same. However, the effect is not large enough to explain the decline to the pre-corona level overall. The increased number of electric cars is also far too small compared to the German vehicle stock to explain the changes.

On the other hand, a clear development can be seen in the choice of petrol: the proportion of E10 has recently increased significantly. From March to May 2022 it was 22.8 percent, 16.6 percent in 2021 and around 13 percent in the years before. A possible explanation: E10 is usually around six cents per liter cheaper than normal premium petrol. However, it is fueled much less often, although most engines can handle the fuel. Here, the price pressure at the petrol pump could have caused one or the other motorist to rethink. 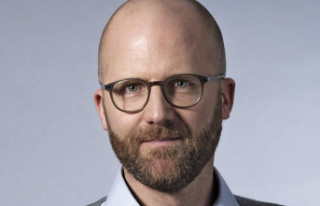 Now the Greens want a solo for companies