Minus also with asparagus: Lowest strawberry harvest in Germany since 1998

Gray days are on the horizon for the German strawberry business. 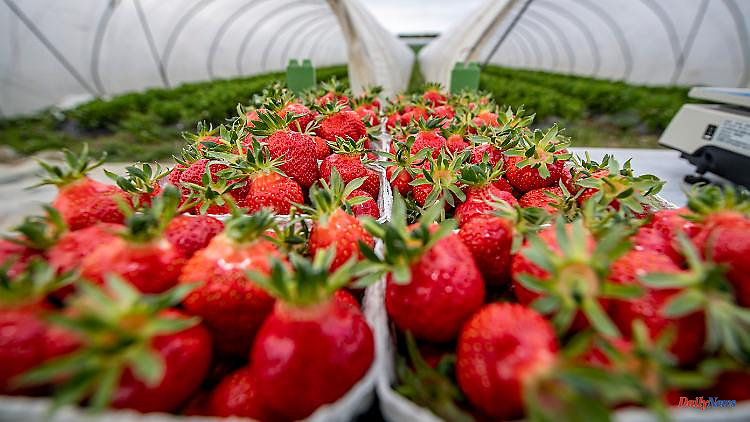 Gray days are on the horizon for the German strawberry business. According to estimates, the Federal Statistical Office expects a crop yield of 91,300 tons, the lowest amount in 24 years. Reasons for the decline: less acreage and lower demand for strawberries from Germany.

The Federal Statistical Office expects the lowest strawberry harvest in Germany for 24 years. The amount of strawberries harvested outdoors this summer is expected to be around 91,300 tons, the authority said, citing preliminary estimates. This is the lowest amount since 1998 - at that time it was around 81,500 tons.

In 2022, the amount is expected to be five percent below the value of 2021. This number was already low compared to previous years. Between 2016 and 2021, farmers were able to harvest an average of 115,600 tons per year. The reason given by the statisticians for this development is that the cultivated areas outdoors have been reduced to around 9,700 hectares. This is the lowest value since the turn of the millennium. Compared to 2021, this means a decrease of nine percent.

Another reason could be a falling demand for strawberries from Germany. With 25,200 tons, the largest harvest is expected from Lower Saxony. It was followed by North Rhine-Westphalia with 18,100 tons and Baden-Württemberg with 16,700 tons.

The statisticians also expect a smaller harvest than usual for asparagus. This is estimated at 113,100 tons. Compared to 2021, that would mean a decrease of five percent. The area under cultivation fell by almost four percent in the same period. As with strawberries, falling demand for pole vegetables could also be the reason. Most asparagus was harvested in Lower Saxony with 26,100 tons, followed by Bavaria with 21,100 tons and North Rhine-Westphalia with 19,300 tons. 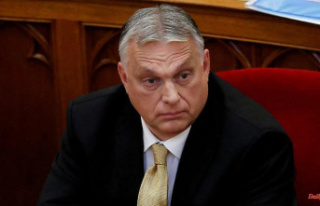