The Berlin district court is dealing with several allegations against the US car manufacturer Tesla. 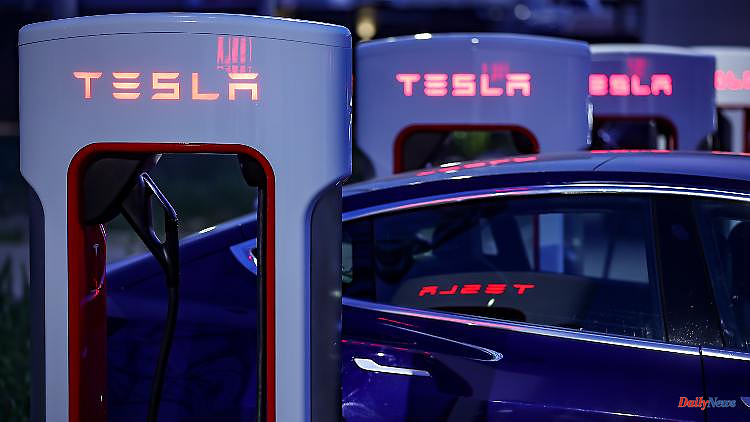 The Berlin district court is dealing with several allegations against the US car manufacturer Tesla. Because the group advertises with "misleading" statements, the German consumer centers are complaining. In addition, the association sees data protection violations for which drivers risk fines.

The Federal Association of German Consumer Centers has sued the US electric car manufacturer Tesla. The association justified the lawsuits with "misleading statements" by the car company about CO2 savings through the purchase of its cars and with data protection concerns when using a so-called guard mode for environmental monitoring. The lawsuits were filed with the regional court in Berlin, the association announced.

The consumer advocates criticize the company's advertising statements, which, according to the association, could give buyers the impression that the purchase of a Tesla reduces the overall CO2 emissions of car traffic. In reality, however, the US group sells the rights it saves on CO2 emissions from its own fleet to other car manufacturers.

In addition, the consumer advocates accuse Tesla of not informing the users of its cars that it should be impossible to use the so-called guard function in public spaces in accordance with data protection regulations. Cameras monitor the surroundings and save the recordings in certain cases, which is intended to protect the vehicles. According to the association, this is not permitted under the General Data Protection Regulation.

According to this, Tesla owners would have to obtain consent for data processing from random passers-by in the field of view of the cameras. In addition, an unprovoked recording of what is happening around the cars is not permitted at all. The motorists therefore risked fines.

In this context, the federal association also criticized "gaps" in the approval process. Otherwise it is not possible to explain why the function was approved at all despite "massive data protection deficiencies", he said. The cooperation between the Federal Motor Transport Authority responsible for this and the Federal Data Protection Commissioner must be urgently strengthened. The introduction of a mandatory data impact assessment must be examined.

1 Silver as a World Cup reward: Ndolo's daring... 2 Brutal Pyrenean stages await: Ex-Dominator promises... 3 Great Britain is groaning under the heat: rail traffic... 4 Two German restaurants in the top 50: the best restaurants... 5 'Left to Die': Woman wakes up from two-year... 6 After a botched beauty procedure: "Disfigured"... 7 Astrophysicist and animal rights activist: Queen legend... 8 Marriage off after four years?: Divorce rumors about... 9 Tips for any time: How to survive the hot days 10 "Catastrophic losses": Australians are shocked... 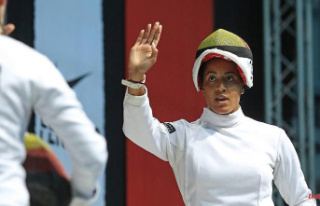