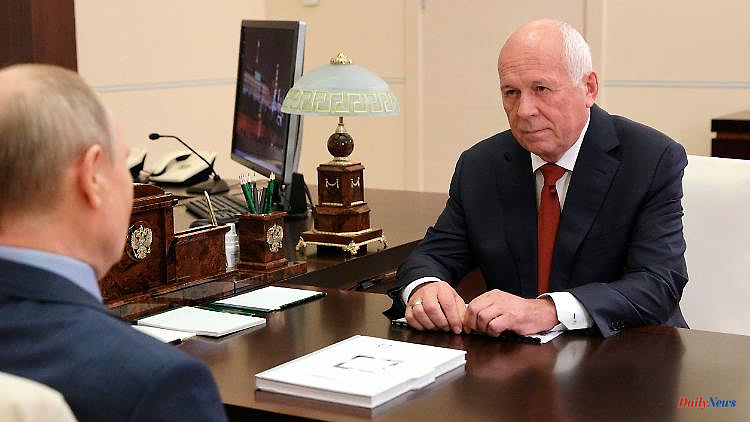 Just as the West depends on Russian energy, Russia also depends on Western technology. Rostech should actually create a completely Russian solution for 5G mobile communications by 2024. But the lack of speed enrages the Kremlin chief.

Russian President Vladimir Putin has criticized the armaments holding company Rostech, led by his longtime confidant Sergey Chemezov, for the lack of speed in building up the digital economy. "Modest are the results in directions for which Rostech is responsible," Putin said during a televised government session on strategic development. Among other things, the development of the fifth-generation Internet and microelectronics failed, the Kremlin chief complained.

The Russian government signed a contract with Rostech in 2021 to develop fifth-generation mobile communications. With a budget of 43 billion rubles (700 million euros), of which the government took over half, a completely Russian solution for a 5G network should be built by 2024. For the development of its own microelectronics production, Rostech had even requested 800 billion rubles (more than 13 billion euros) in investments by 2024.

Putin has now asked the government to appoint a deputy prime minister to control the development of key technologies. The opposition has been complaining about high levels of corruption in Russia's state-owned companies for years. In the past, however, Putin has avoided concrete criticism of corporations that report to his personal confidants.

Putin and Chemesov know each other from their days as agents in the GDR. Chemezov has headed Rostech since 2007 and is thus also responsible for the production of new weapons, which experts say have been used to a far lesser extent in the Ukraine war than previously assumed. 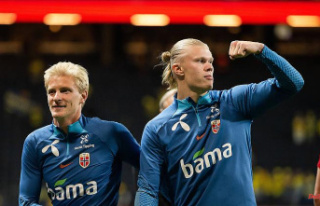