According to a recent study, the introduction of the 9-euro ticket and state offers from waste disposal to hospital care, which have so far been quite stable in price, have recently slowed down the price increase in Germany significantly. 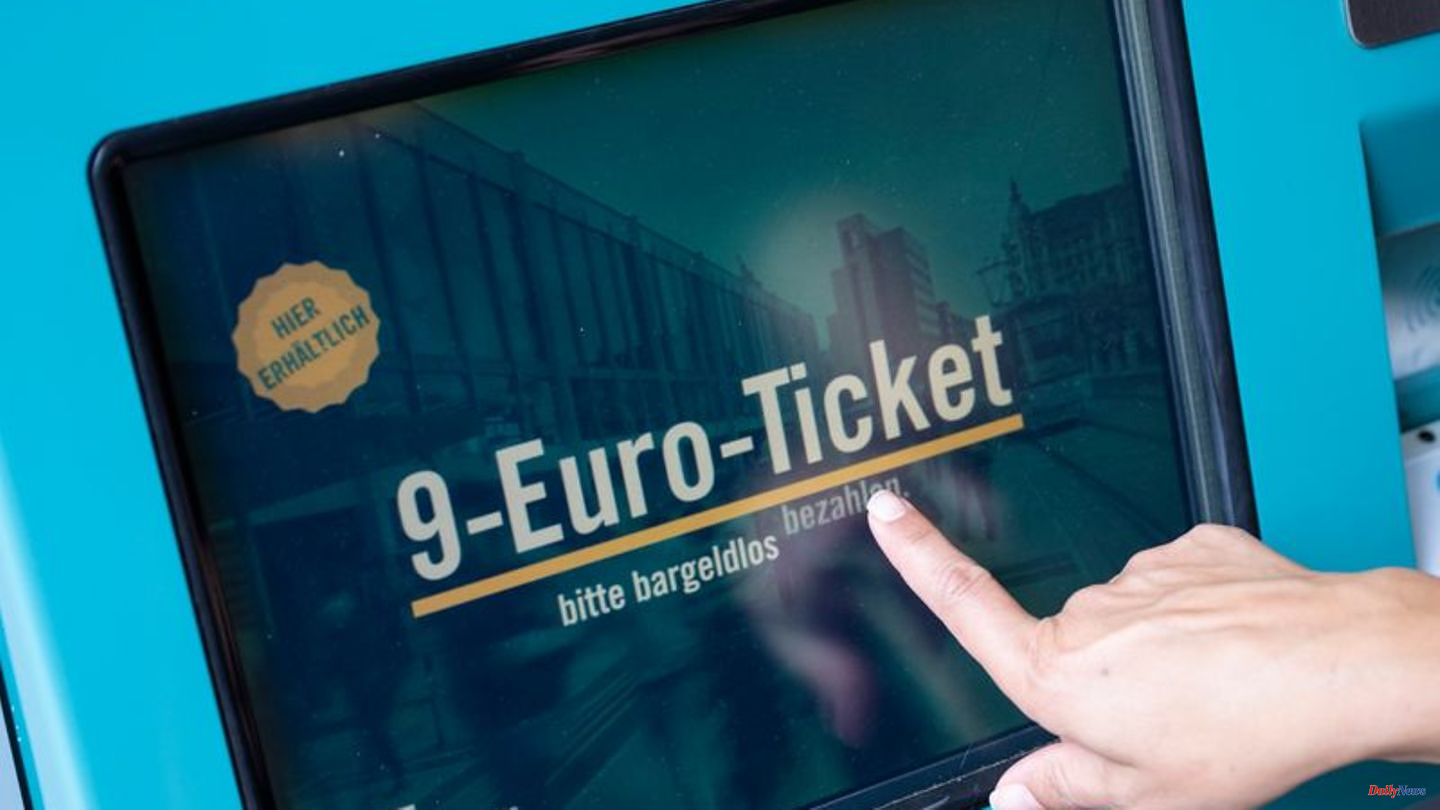 According to a recent study, the introduction of the 9-euro ticket and state offers from waste disposal to hospital care, which have so far been quite stable in price, have recently slowed down the price increase in Germany significantly.

Without such state intervention, inflation would still be two percentage points higher, as the German Economic Institute (IW) wrote in a study published on Wednesday. In their calculations, the scientists refer to the harmonized index of consumer prices (HICP), which is decisive for the monetary policy of the European Central Bank, which was 8.2 percent in June and 8.5 percent in July.

Overall, according to the IW, the prices influenced by the state in areas such as culture, transport or public services account for around 12.5 percent of the basket used to determine inflation. The state-administered prices in Germany have risen significantly less this year than the prices formed without state influence. In June they even fell overall and thus slowed down the general price development noticeably.

Relief has its price

"Above all, relief such as the 9-euro ticket should be decisive," emphasized the researchers. Because passenger transport has a large share in the shopping basket, with which inflation is calculated.

However, the current relief would have its price, the IW experts warned. The associated high administrative costs, financial gaps that may have arisen in the transport companies and rising energy prices could mean that when the 9-euro ticket expires in September, not only will ticket prices rise again, but also inflation.

"In the short term, of course, it's gratifying that inflation isn't rising even more," said study author Melinda Fremerey. However, such relief is not a long-term solution. In order to dampen the effects of inflation, targeted relief and one-off payments such as the flat rate for heating costs are the right way.

1 Jane Fonda: Actress warns against plastic surgery 2 Royals: Great Britain is at odds with Duchess Meghan 3 Cheeky vacationers: reserve a spot with a towel? This... 4 Workers strike for better working conditions 5 This is the government's third radical course... 6 Summary of the visit to Taiwan: Pelosi provokes, others... 7 Moscow partly agrees with Schröder: Kremlin is "quite... 8 Paint dispute continues: Airbus cancels all A350 orders... 9 Watzke announces Haller's replacement: will Cavani... 10 Fragrant plants and flowers: a garden for the nose 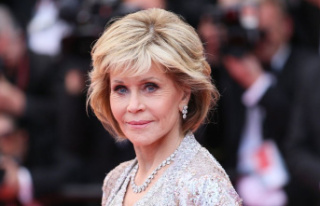