Moscow can continue to have a say: OPEC produces more oil 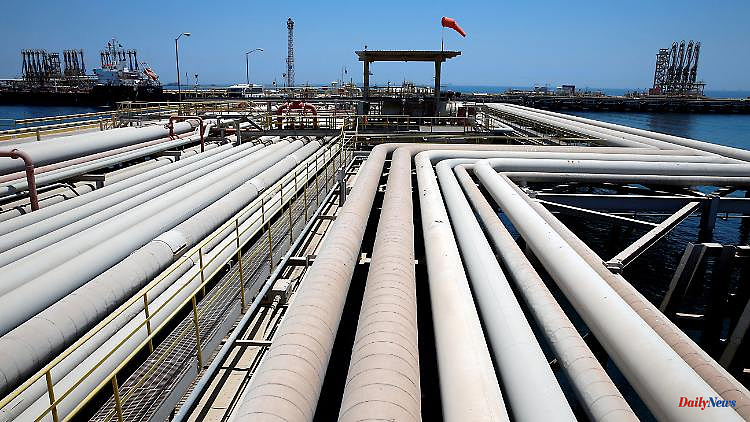 Saudi Arabia has so far resisted calls from the US, Britain and other western countries to pump out more oil in a bid to dampen price increases following Russia's invasion of Ukraine. Russia is part of OPEC.

But now the Gulf States gave in to the pressure. OPEC justified its decision with the end of lockdowns in important business locations and the seasonally increased demand from refineries. According to the statement, despite the announced EU embargo on Russian oil, Russia continues to participate in the production agreements.

This is remarkable because, due to Western sanctions, Russia is producing less oil than agreed in OPEC. Before the alliance's monthly meeting, two press reports had fueled speculation. The Wall Street Journal reported on a debate about temporarily excluding Russia from Opec's production targets because of Western sanctions. The Financial Times reported that oil giant Saudi Arabia has signaled to Western countries that it will expand production if Russian production falls significantly.

In April, Russia produced 1.3 million barrels of oil less than agreed, said commodity expert Frank Schallenberger from LBBW in an interview with ntv.de. "In fact, Russia has already left OPEC," said the analyst.

At the beginning of the corona pandemic, Opec, which is dominated by Saudi Arabia and Russia, decided on severe production cuts after pandemic measures had led to a collapse in energy demand and oil prices. In recent months, the group has gradually rolled back these cuts. 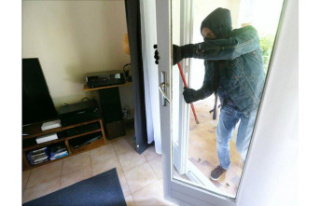 Security. What cities are most frequently targeted...