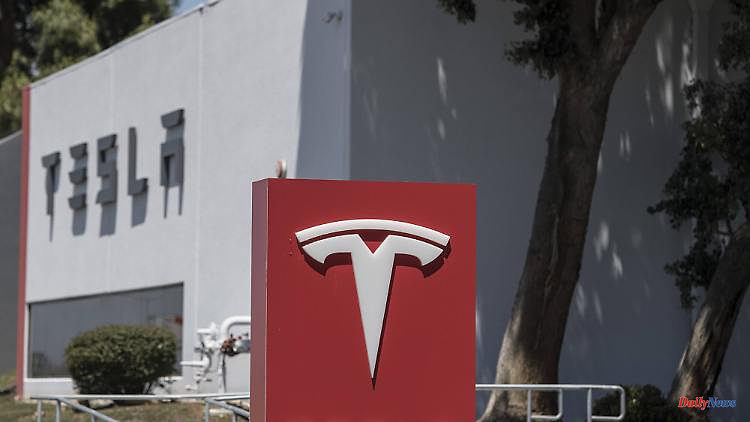 The global economic development is causing the electric car manufacturer Tesla to make staff cuts. This is announced by company boss Musk personally. Above all, the tech billionaire wants to stamp out the administration, but even expand production.

The electric car manufacturer Tesla will cut 3 to 3.5 percent of its jobs in the coming months. This was made clear by company boss Elon Musk after conflicting reports. About every tenth job among office workers should be eliminated, while the number of factory workers will increase in the long term. At the beginning of the year, the company had almost 100,000 employees. In a video interview at the Qatar Economic Forum conference, Musk said Tesla sometimes created employee jobs too quickly.

In March, Tesla opened its first European plant in Grünheide, Brandenburg. It is not yet clear whether jobs will also be cut there. The IG Metall trade union only pointed out at the weekend that the workforce in Grünheide was becoming increasingly dissatisfied with wages that were too low and unequal. That is why the recruitment of new employees is not progressing as quickly as planned. In the meantime, the plant management has already started to offer more pay for new hires than for previous occupations, according to IG Metall.

Tech billionaire Musk reiterated that he expects a recession in the US in the near future. In the past few weeks, reports of a leaked email from Musk initially gave the impression that he wanted to cut ten percent of the entire Tesla workforce, citing the weak economy.

The job cuts that have apparently already begun in the USA are already causing trouble. In Texas, Tesla is being pilloried over suspicion of mass layoffs without notice. Two former workers said they were summarily fired at the Sparks gigafactory in June, the lawsuit says. According to this, Tesla put more than 500 employees on the road this month. According to US labor law, a 60-day notice period is required for such a mass layoff. "Tesla merely notified employees that their terminations would be effective immediately," the lawsuit reads. The fired employees are pursuing a class action lawsuit. Tesla could not immediately be reached for comment. The former employees are demanding wages and benefits for the 60 days. Plaintiff attorney Shannon Liss-Riordan said Tesla is offering some employees a weekly severance package. That's not enough.

Musk's political beliefs were also a topic in the video interview. He had recently announced that he would vote for the Republicans in the future because President Joe Biden's Democrats had become a "party of division and hatred". When asked if he would also support ex-President Donald Trump if he runs for the White House again in 2024, Musk simply said: "I haven't made up my mind about this election yet." He had previously hinted that he might consider supporting the similarly conservative Florida governor, Ron DeSantis, in running for office. 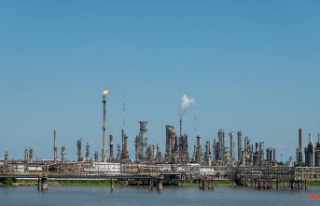 Curbing the consequences of war: USA and allies negotiate...