Mysterious series of deaths: Lukoil boss dies after falling from a window

The series of unexplained deaths of Russian energy managers continues. 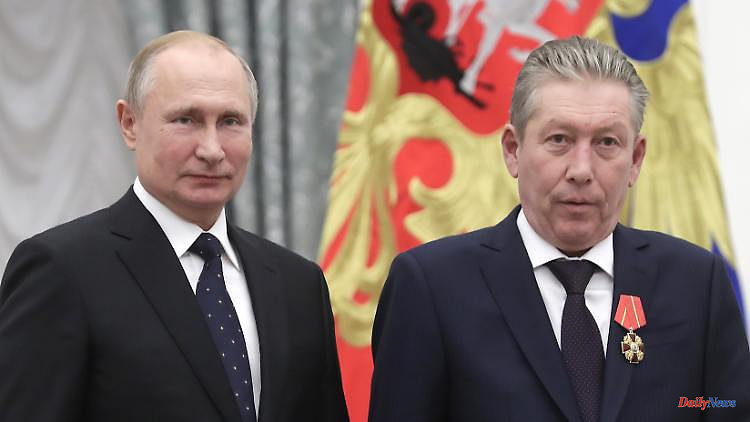 The series of unexplained deaths of Russian energy managers continues. The chairman of the Lukoil group is discovered lifeless on a hospital site in Moscow. Apparently he fell out of a window.

The chairman of the Russian oil company Lukoil, Ravil Maganov, is dead. The 67-year-old died after allegedly falling out of a hospital window in Moscow. This is reported by various Russian media. The manager was therefore in a hospital in the center of the Russian capital, where the country's political and economic elite is treated. According to the information, Maganov fell from a window on the sixth floor. How this came about is unclear.

Many oligarchs and managers from the oil and gas sector have died recently - Maganov is the second manager from the Lukoil environment. In May, former Lukoil CEO Alexander Subbotin died in a bizarre way, according to Russian media reports.

The oil manager is said to have visited a shaman couple for a "hangover treatment" after drinking too much alcohol. In her apartment north of Moscow, the shamans cut his skin and dripped toad poison into the wounds, among other things. When the billionaire was not feeling well, the couple put him to rest in the basement of the house and found him lifeless a little later.

1 Crisis is not destiny: Germany badmouths itself 2 Monaco's Volland seriously injured: goalkeeper... 3 It's not about the "Rust" tragedy:... 4 Duchess talks about skin color: Meghan only "treated... 5 After appearance at MTV Awards: Ex-sister-in-law calls... 6 Savings potential for consumers: if the VAT for electricity... 7 Five options: When the Riester pension is paid out 8 Some say this: Are naps good or bad for your health? 9 Thuringia: Mixed harvest in Thuringia 10 Bavaria: Beginning of autumn in summer: Deciduous... 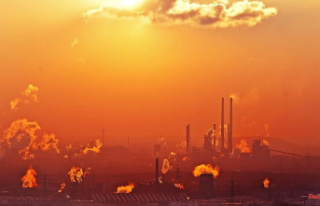 Crisis is not destiny: Germany badmouths itself