Nervous US investors are waiting: only Boeing is taking off on Wall Street

In July, share prices on the stock exchanges rise sharply. 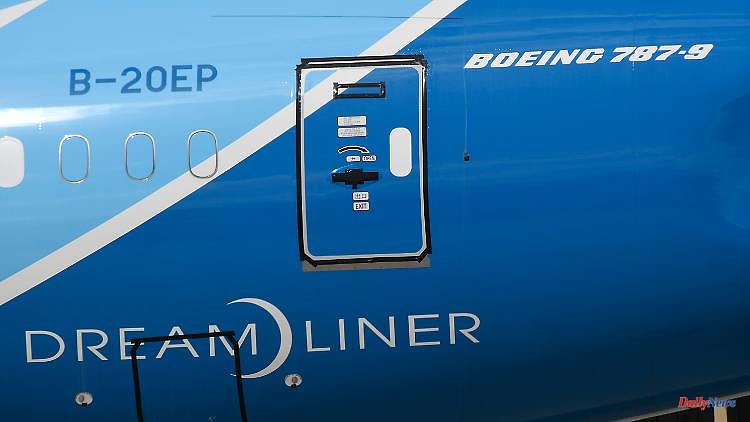 In July, share prices on the stock exchanges rise sharply. At the beginning of August, this euphoria seems to have evaporated. In addition to unclear economic data, the possible visit of US top politician Pelosi to Taiwan is depressing the mood. Boeing is in a good mood.

After last week's strong gains, US investors hit the brakes again at the beginning of the month. Consumers groaning under the pressure of inflation are holding back on their purchases worldwide, which has left a clear mark on economic data. Against this background, the Dow Jones index was 0.1 percent weaker at 32,798 points in turbulent trading, as did the broader S

"The market is a little nervous, trying to find its way," said Robert Pavlik, portfolio manager at Dakota Wealth. "A lot of people are trying to understand if we've bottomed out and if we're going to continue up from here."

Despite the recent downturn in the US economy, US industry is still growing. The purchasing managers' index for the sector fell in July to its lowest value since June 2020, but at 52.8 points it was still well above the growth threshold of 50. Against this background, the US Federal Reserve could stick to its plan to contain interest rates of inflation, said Helaba economist Ulrich Wortberg.

Investors also followed the trip to Asia by top US politician Nancy Pelosi with excitement. According to two insiders, the Speaker of the House of Representatives will also visit Taiwan on Tuesday. China has warned ahead of the trip that its military would not stand idly by a visit to the self-governing island claimed by Beijing.

The dollar, meanwhile, fell to its lowest level against the yen since mid-June. "The softer tone was primarily driven by expectations that the Federal Reserve may be closer to the end of its rate hike cycle than to the beginning," said Michael Hewson of brokerage firm CMC Markets. The Japanese yen, on the other hand, continued its upward trend. Because of the increasing geopolitical tensions between the US and China, it serves a bit as a haven. The slightly weaker dollar also helped the euro, which rose 0.5 percent to $1.0273.

Sentiment was also weighed down by economic data from China and the euro zone, which showed that weakening global demand and China's strict corona regulations were slowing down production. This caused investors in the commodity market to fear lower demand for crude oil from top buyer China. The Brent variety from the North Sea fell more than four percent to $99.62 per barrel (159 liters). The price of US crude oil WTI slipped at its peak by more than six percent to as much as $92.42 per barrel.

In terms of individual values, Boeing shares bucked the trend by more than six percent. According to insiders, the US group is making progress in fixing problems with its 787 Dreamliner aircraft, as the Reuters news agency reported at the weekend. The US aviation authority FAA has approved a test plan submitted by Boeing, which is intended to ensure that the long-haul aircraft are in perfect condition. The manufacturer can therefore probably resume deliveries in August. 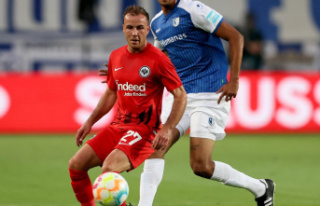