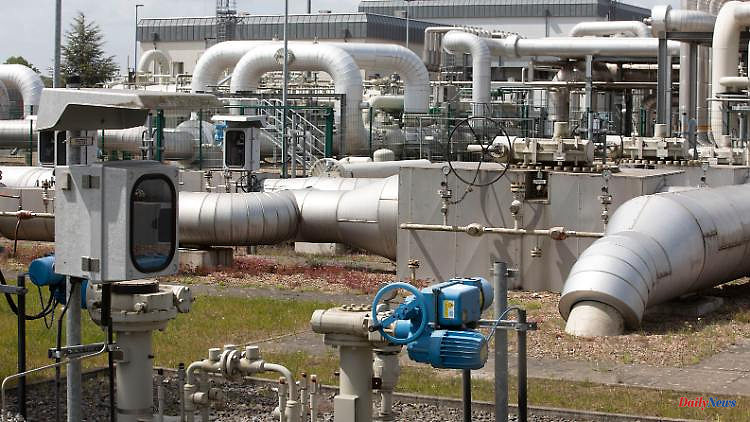 Federal government takes action at the German Gazprom subsidiary. The company, which is already under trusteeship, gets a government loan and a new name. The aim of the campaign is to secure the gas supply. The involvement of the state is also conceivable.

To secure the gas supply in Germany, the federal government supports the company Gazprom Germania with an amount of billions. The Federal Ministry of Economics announced that the loan would avoid insolvency. According to information from government circles, the sum involved is between nine billion and ten billion euros.

The trusteeship of Gazprom Germania GmbH (GPG) will also be extended beyond September and can be extended several times due to the parallel change in the legal basis, it said. The company, which has stumbled due to sanctions from the Russian side, is to be protected from insolvency with a loan: "With this approach, the federal government retains influence on this part of the critical energy infrastructure and prevents energy security from being endangered."

With the loan from the state-owned KfW bank, payment security should be maintained and the company should be able to continue to procure gas. In addition, the information is checked to convert the loan into equity. That would mean that the state would step into the company. The company is also to be renamed - to Securing Energy for Europe GmbH (SEFE). The company is active in energy trading and gas transport. It also operates gas storage facilities.

Gazprom Germania GmbH originally belonged to the Russian Gazprom group, but has been under the trusteeship of the Federal Network Agency since the beginning of April. In mid-May, however, Russia imposed sanctions on Gazprom Germania and almost all of Gazprom Germania's subsidiaries, causing the company to experience "financial difficulties," according to the federal government.

The failure of gas deliveries as a result of the Russian sanctions and the resulting need to purchase replacements at currently very high market prices would have deteriorated Gazprom Germania's financial situation to such an extent that the federal government had to secure liquidity.

1 The EU has signed a contract to provide more than... 2 Virus behaves unusually: WHO convenes emergency committee... 3 Climate crisis means more violence: women and minorities... 4 Bavaria: 13-year-old hit and killed by semitrailer 5 Saxony: Police stop fleeing drivers with shots on... 6 Hesse: Jet skis collide on the Rhine: two seriously... 7 Bavaria: Preparations for salvage after train accident... 8 Thuringia: On the trail of heat islands in Erfurt... 9 Bavaria: Holetschek wants to lower hurdles in the... 10 Bavaria: friend and roommate attacked with a knife:... 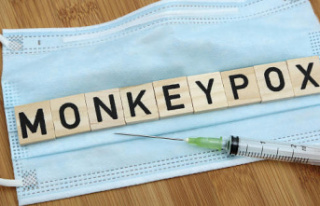 The EU has signed a contract to provide more than...