There are no instructions from the Kremlin to throttle the flow of gas. 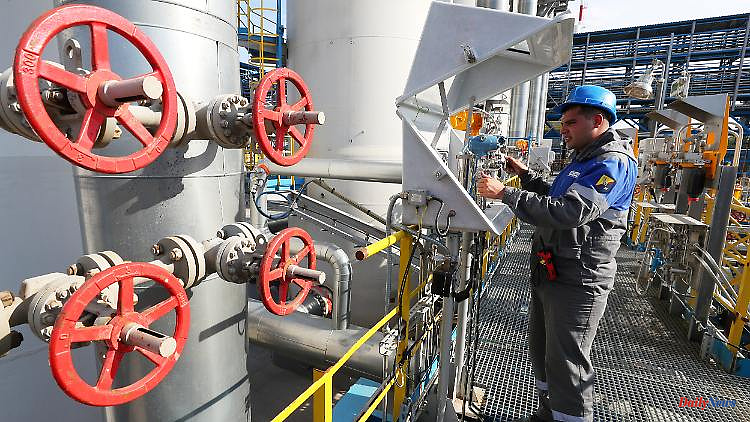 There are no instructions from the Kremlin to throttle the flow of gas. President Putin assured him that, said former Chancellor Schröder in an interview with "Stern" and RTL/ntv. Siemens is partly to blame for the current situation. Berlin can also quickly relax the situation - with Nord Stream 2.

If you don't want to use Nord Stream 2, you have to bear the consequences. "And they will also be huge in Germany. Everyone who heats with gas is already feeling the effects." For those who "have to count on every cent, it's going to be really tough," he said.

Foreign Minister Annalena Baerbock's assessment that there could be a risk of popular uprisings in Germany if gas became scarce and really expensive, he called "nonsense". But there should be a "new dimension of distribution struggles". "I don't want to be in the shoes of those responsible."

With a view to the EU Commission's suggestion that other European countries should significantly reduce their gas consumption in order to help Germany, he said: "They are telling us exactly what we said to the southern countries in the euro crisis: you have about your conditions lived". In this context, he pointed out that Germany was "only 35 percent dependent on Russian gas" during his tenure. "At the end of Mrs. Merkel's era, our dependency was significantly higher."

Schröder showed a lack of understanding when the much-discussed turbine, which Russians say is needed to supply gas, was "brought to Mülheim an der Ruhr from maintenance in Canada." "I don't understand why she is there and not in Russia." With this turbine, the delivery volume would be twice as high, he said. "That's Siemens' responsibility, if I see it correctly."

Regarding statements from politicians that Kremlin boss Vladimir Putin is about cutting gas supplies to Germany, he said: "Of course I asked exactly that during my visit to Moscow. But the clear answer was: There was no political statement from the Kremlin to curb the flow of gas. This is mostly a technical and bureaucratic problem, one on both sides, by the way. And one side is passing the buck to the other."

Schröder was Chancellor from 1998 to 2005. He then worked for various Russian state-owned companies in the energy sector.

You can find the whole interview in Stern plus and from Thursday in the current issue of "Stern" at the kiosk. 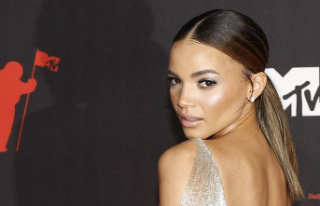