Logistics giant DHL is passing its rising costs on to customers. 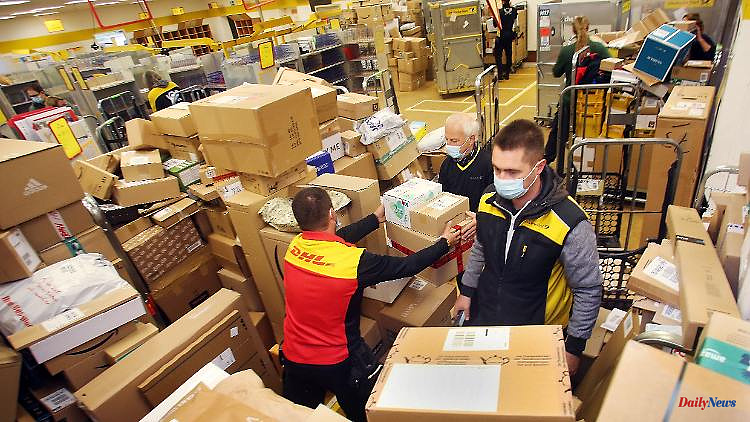 Logistics giant DHL is passing its rising costs on to customers. Starting next month, the cost of sending parcels will increase by at least 20 cents. In addition, the group is canceling the price advantage that was previously granted when buying brands online.

The Post subsidiary DHL is increasing parcel prices for private customers on July 1st. "Increased transport, delivery and wage costs as well as general cost increases make price increases in national and cross-border parcel shipping unavoidable," the company justified the step. In the future, there will no longer be any price advantages for parcels and parcel brands bought online for national parcels.

The branch and online prices in the product category Päckchen S are to rise to EUR 3.99 from the previous EUR 3.79. For the M packet, 4.79 euros would have to be paid after previously 4.50 euros or 4.39 euros. The price for the two-kilogram package, which is only available online, has risen to EUR 5.49 from EUR 4.99.

With the abolition of the price differences between brands bought online and in the branches, the company is reducing complexity and making its package prices clearer for customers, the Post said. According to Swiss Post, pack sets and plus packages are also becoming somewhat more expensive due to the increased paper costs. In contrast, the branch price for the package most frequently used by private customers will be five kilograms cheaper at 6.99 euros, 50 cents.

Prices are also rising for the international shipping of parcels and packages. The reason is the sometimes “extreme increase in flight rates” and rising prices for delivery partners abroad. When shipping to non-European countries, however, buying parcels and parcel stamps on the Internet can still be worthwhile: the price difference remains here. 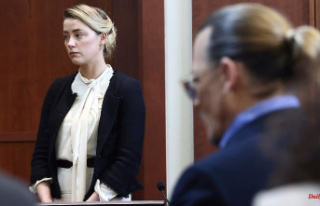