No all-clear for gas shortage: Müller: "We are currently at the mercy of Russia"

Gas has been flowing through the Nord Stream 1 pipeline again since morning. 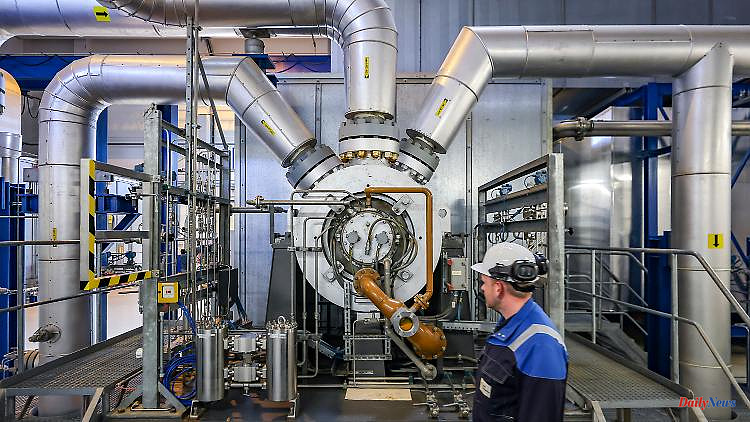 Gas has been flowing through the Nord Stream 1 pipeline again since morning. However, according to the head of the Federal Network Agency, Klaus Müller, the risk of a gas emergency in Germany has not yet been averted. Russia can still simply throttle deliveries.

Despite the resumption of Russian gas deliveries through the Nord Stream 1 pipeline, the President of the Federal Network Agency, Klaus Müller, does not see the all-clear. If about 40 percent of the pipeline's capacity is utilized in the next few weeks, then the worst fears would not be confirmed, said Müller. "It wasn't the worst scenario, but I can't speak of the all-clear just yet."

Müller pointed out that Russian President Vladimir Putin had recently made statements that could indicate a reduction to 20 percent. "We are currently at the mercy of Russia because they decide how much gas Nord Stream 1 will send to us." Savings and purchasing from other sources are all the more important.

After ten days of maintenance work, the flow of Russian gas was restarted on Thursday morning. However, the full capacity is far from being used, only around 40 percent of it. "Even at a level of 40 percent, we have to make considerable efforts to get through the first winter well," said Müller. In addition, when it comes to the gas storage levels, you have to think about the winter of 2023/24.

In its forecast calculations, the Federal Network Agency assumes an average winter of 2022/23 and that the new liquid gas terminals on the North Sea will be ready for use from January 2023. However, if the winter gets cold and the terminals are not put into operation quickly enough, "this would have to be compensated for by additional savings in order to avoid a gas shortage or to avoid filling levels that are too low in spring," says Müller.

Also because of the warm summer, progress is currently being made on gas savings - Germany has "saved significantly on gas". But: "The hard part is autumn and winter," said the head of the authorities. "Then it's about the real consumption, then the masses have to be saved." 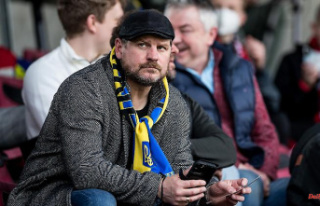 Before returning to Europe: 1. FC Köln demands the...