Not least thanks to the vehement commitment of the FDP, the EU environment ministers are negotiating a restriction for the ban on internal combustion engines. 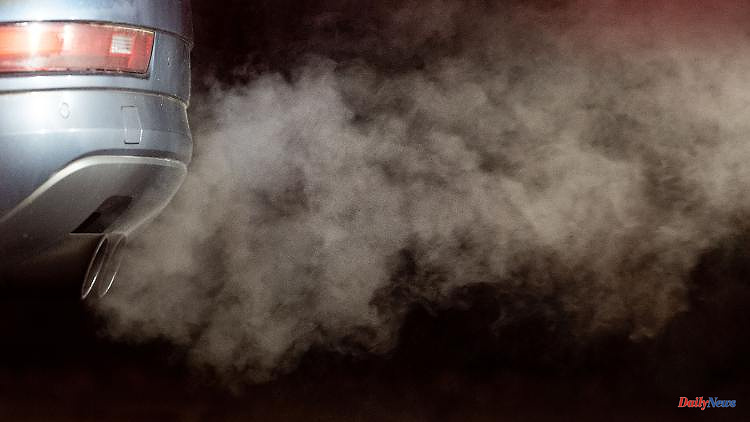 Not least thanks to the vehement commitment of the FDP, the EU environment ministers are negotiating a restriction for the ban on internal combustion engines. New cars that run on synthetic fuels should also be allowed to be sold after 2035. The usefulness of the technology is questionable.

After a tough struggle, the environment ministers of the European Union have reached an agreement: From the year 2035, no new combustion engines should be approved - with the exception of so-called e-fuels. The assumption that the ban could fail because of Germany was not confirmed. But after weeks of arguments by the traffic light coalition about the pros and cons of synthetic fuels, the FDP is now putting its stamp on the 27 member states.

E-fuel fits with the liberals' mantra of focusing on innovation instead of prohibitions. "A door should not be slammed without necessity," said the FDP European politician Andreas Glück. In fact, the theory sounds appealing at first: A mixture of water and CO2 produced using electricity is intended to replace fossil energy and offer an alternative to batteries. However, the entire process is only climate-neutral if the electricity required is obtained entirely from renewable sources. In airplanes, ships or trucks, i.e. where electrical performance reaches its limits, synthetic fuels could offer important support. But there are considerable doubts as to whether their use in normal cars makes sense.

Because cars that run on e-fuel hardly provide any savings in CO2 emissions compared to conventional petrol or diesel vehicles. A study by the "Transport and Environment" group of experts calculated the emissions of a complete life cycle of cars that will be bought in 2030, including manufacture, operation and disposal. According to this, an electric vehicle that is only powered by a battery and electric motors causes 78 percent fewer emissions over its service life than a conventional combustion engine.

A vehicle that runs on pure e-fuel, which is also produced with renewable electricity, would emit significantly more over its life cycle than the electric car, the analysis shows. An electric vehicle would be 53 percent cleaner than an internal combustion engine with synthetic fuels. The reason: The e-fuel production alone costs a lot of energy, and the combustion engine is also inefficient.

Even with automotive experts, e-fuel does not have a good standing. Synthetic fuels would only be a marginal phenomenon and are "damn expensive," says the auto analyst at Nord-LB, Frank Schwope, ntv.de. The head of the private research institute Center Automotive Research, Ferdinand Dudenhöffer, even believes that openness to technology is slowing down progress in this case: "The argument comes from the die-hards and the oil companies to stop change."

Slowed progress - this statement doesn't really go together with the external presentation of the FDP. The party shares the loud call for e-fuel with the VDA lobby association of the German automotive industry. For Stefan Marschall from the Heinrich Heine University in Düsseldorf, this is not surprising: "The FDP represents industrial policy interests," he says to ntv.de. "She wants to represent her clientele."

The VDA promptly criticized the EU decision: "On e-fuels, it seems to have only been enough for a declaration of intent, the implementation of which is open," said VDA President Hildegard Müller. In order to achieve the climate goals, this is important. In some cases, the automotive industry has already invested heavily in e-fuel technology. VW subsidiary Porsche pumped half a billion euros into a synthetic fuels factory in Chile.

In principle, however, the industry is aligning its future profile primarily with electric vehicles. Even before the EU agreement, it was clear from manufacturers' announcements that by 2035 the proportion of new electric cars in Europe would be 84 percent, according to calculations by the "International Council on Clean Transportation". With the wide range on offer, the price should also have reduced by then. However, experts are calling for a faster expansion of the charging infrastructure.

After the agreement of the environment ministers, it is now up to the EU Parliament and the member states to negotiate the missing details and to pass the law. However, it is considered unlikely that the combustion engine ban will be overturned. In any case, petrol and diesel engines will not disappear from European roads in one fell swoop. They can still be traded as used cars after 2035. And all new cars with internal combustion engines purchased before the deadline are allowed to drive until they rust. An absolute driving ban is considered unlikely. 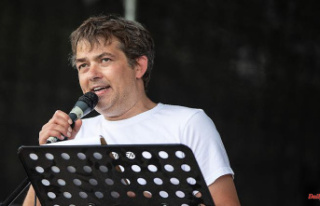