"No blueprints on the Internet": the Office for the Protection of the Constitution warns corporations of spies

Foreign secret services and saboteurs are currently searching the Internet for data that would allow an attack on German gas or telephone networks. 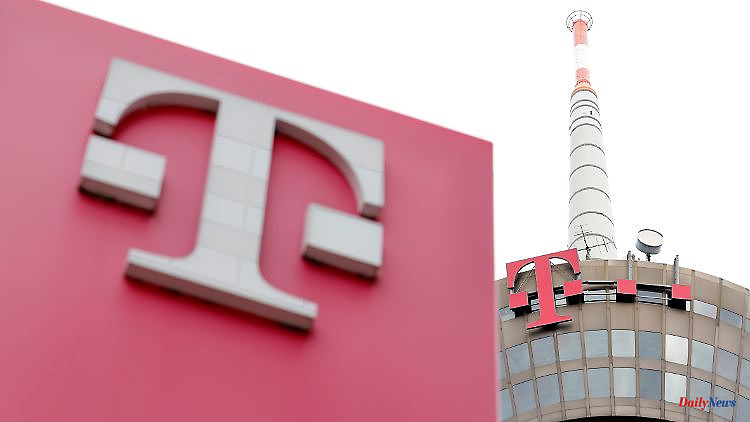 Foreign secret services and saboteurs are currently searching the Internet for data that would allow an attack on German gas or telephone networks. Offices for the protection of the constitution therefore advise against making construction plans accessible to everyone.

After the attack on the Deutsche Bahn cable network in October, the Federal Office for the Protection of the Constitution called on German companies to be more careful when publishing circuit and network plans on the Internet. As the "Süddeutsche Zeitung" reports with reference to the authority, foreign secret services and other possible saboteurs are systematically searching the Internet for information about the German digital, electricity and gas networks. In order not to provide information on possible attack targets, companies, authorities and industry associations should therefore no longer put so much data, maps or construction plans online, according to a "security notice for the economy" from the BfV.

"Publications that are freely available on the Internet often offer very detailed information," the newspaper quoted the intelligence agency as saying. According to the report, this applies, for example, to presentations that were originally aimed at authorities and market participants, but also to maps showing the locations of systems or routes.

In this way, "weak points and thus starting points for carrying out physical and cyber-supported acts of sabotage could be identified". Worse still, because companies also posted detailed instructions for crises on the Internet, secret services and terrorist groups were given the opportunity to "interrupt or at least disrupt the emergency procedures" after an attack.

According to SZ, there is also criticism of the legal transparency obligations for companies, which would have to be completely reconsidered in view of the Ukraine war and other new threats. For example, Deutsche Telekom no longer wants to supply some of the data required for the so-called infrastructure atlas, a kind of digital map of Germany, the paper writes. However, the Federal Network Agency responsible rejected the criticism and stated that the "tension" between the information needs of market players and the public as well as the necessary need for secrecy is regularly checked and reassessed.

The background to the debate is the attack on two fiber optic cable ducts of Deutsche Bahn in October last year, with which previously unknown perpetrators largely paralyzed train traffic throughout northern Germany for hours. The case caused a stir in security circles, mainly because not only a cable in Berlin, but also the replacement line in Herne, 500 kilometers away, had been severed. According to the report, the perpetrator or perpetrators had to have a great deal of insider knowledge. 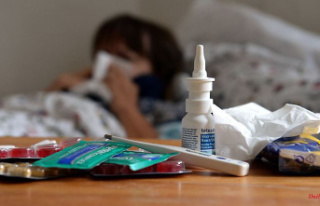