No end to bottlenecks: Airbus and Boeing do not have enough engines

The lack of staff, higher inflation and increased energy costs are also affecting the aircraft manufacturers Airbus and Boeing. 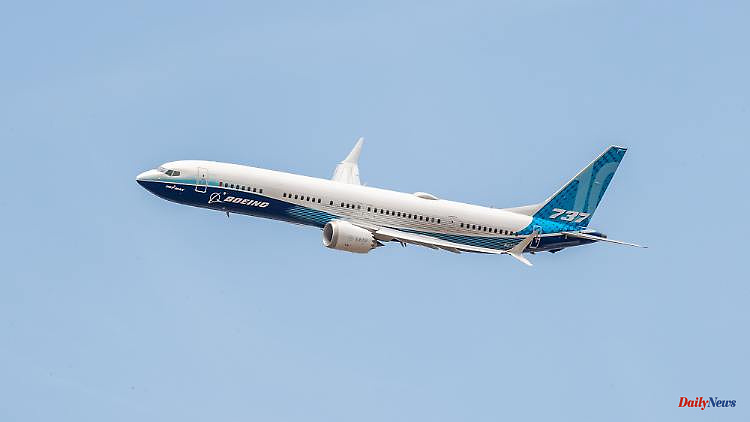 The lack of staff, higher inflation and increased energy costs are also affecting the aircraft manufacturers Airbus and Boeing. Nevertheless, both would actually like to expand the production of their medium-haul jets, but engine builders cannot keep up.

Airbus and Boeing would like to expand the production of their medium-haul jets again after the Corona crisis, but the manufacturers of the engines cannot keep up. "Not all engine builders started ramping up production early enough, even though we told them to," Guillaume Faury, head of the world's largest aircraft manufacturer Airbus, told the Financial Times at the Farnborough Air Show near London.

The manager estimates that the bottlenecks in the supply chains will continue for about a year. "It's bad everywhere," said Faury. Global supply chains are having real difficulties functioning normally. "And this isn't just an aerospace problem." Added to this would be the industry-wide shortage of workers, higher inflation and increased energy costs.

There are currently 26 so-called gliders standing around at Airbus. That's the tongue-in-cheek name for almost finished new aircraft that only lack the drives under the wings. The manufacturer is currently producing around 50 of its medium-haul jets from the A320neo model family a month, after cutting back production from around 60 to 40 at the beginning of the corona pandemic. Faury wants to increase output to 65 machines per month by next summer - that would be a record in itself. By 2025, production should even increase to 75 pieces per month. But the engine builders lagged behind the rapid expansion of production.

The Airbus rival Boeing from the USA also suffers from bottlenecks in the supply chains. Boeing is currently building 31 machines per month for its medium-haul 737 jet, which was not allowed to take off worldwide for 20 months in 2019 and 2020 after two deadly crashes. This means that the aircraft manufacturer is still well below the level before the flight ban. In Farnborough, the manufacturer has been bringing in new orders since Monday.

The head of the commercial aircraft division, Stan Deal, also explained on Sunday that Boeing is not ramping up production more with the lack of engines. The group aligns its production with the number of available drives. 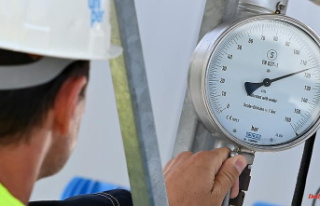