No extreme events in 2022: storms and floods cause damage amounting to 4.3 billion

Forces of nature such as hurricanes, floods or earthquakes often leave behind a field of rubble. 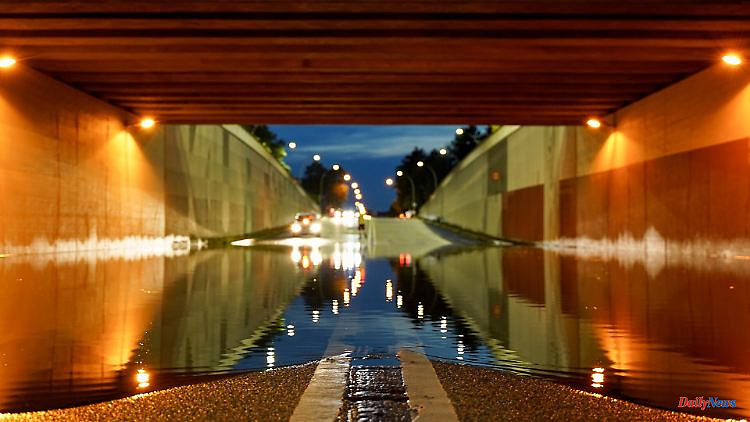 Forces of nature such as hurricanes, floods or earthquakes often leave behind a field of rubble. As in 2021, after the flood disaster, this can be extremely expensive. On the other hand, according to insurers, the damage this year is only slightly above the long-term average.

Last year, insured losses of 4.3 billion euros were caused by storms, hail and heavy rain. This was announced by the General Association of the Insurance Industry (GDV) in Berlin. The association classified 2022 as an "average natural hazard year" - with many insurance claims, but without an extreme event like the severe flood in North Rhine-Westphalia and Rhineland-Palatinate in the previous year.

For 2021, the GDV had put the insured damage from natural hazards in Germany at 12.6 billion euros - more than at any time since statistics began in the early 1970s. Almost a third of this damage was not caused by the floods in North Rhine-Westphalia and Rhineland-Palatinate. The GDV is the umbrella organization for private insurers and has around 460 member companies.

"The damage to houses, household goods, businesses and motor vehicles in 2022 is only marginally above the long-term average of 4.2 billion euros," said GDV General Manager Jörg Asmussen. The heaviest damage was caused by the hurricanes Ylenia, Zeynep and Antonia in February. "With a total of 1.4 billion euros, the storm series is the third most severe winter storm since 2002," said Asmussen. "Prevention and adaptation to the consequences of climate change are the linchpin so that costs from natural disasters and thus also insurance premiums do not get out of hand in the future." 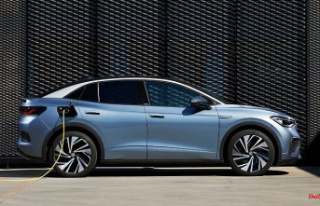