"No longer avoidable": satellites show a collapse in the harvest in Ukraine

The war in Ukraine is also leaving its mark on agriculture: a drop of almost a fifth is expected for wheat alone. 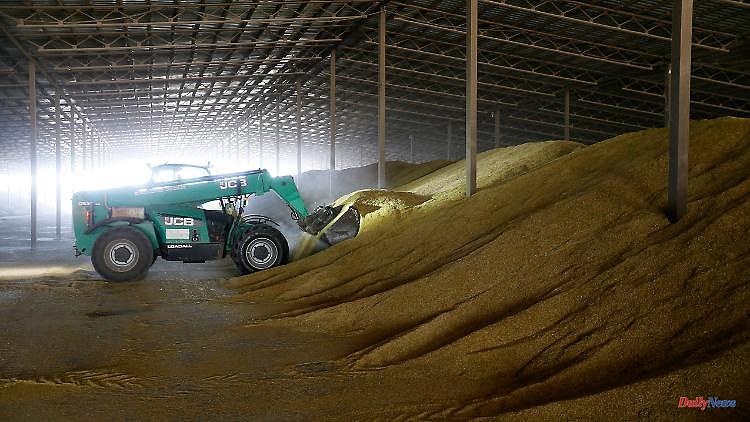 The war in Ukraine is also leaving its mark on agriculture: a drop of almost a fifth is expected for wheat alone. Satellite data provide information on this.

According to the Baywa conglomerate, the wheat harvest in Ukraine will be weaker than in previous years - and that's not just because of the war. 22.48 million tons of bread wheat are currently ripening there for harvest, which is a 17 percent decrease on the average over the past four years, said Baywa boss Klaus Josef Lutz. The assessment is based on current satellite data. These showed "that a below-average harvest can no longer be avoided," he emphasized.

The reason for the expected decline is not just the war, but above all the drought, said Heike Bach, CEO of the Baywa subsidiary Vista. In addition, the transport is a problem, said Lutz: "Without opening the ports, the grain will not get out of the country." This development is a catastrophe for the people in the poorest countries in the world.

According to Lutz, around 20 million tons of wheat are missing on the world market due to the poor harvest. As a result, the price would rise and parts of the world would have to starve. There is already a race between the emerging countries when it comes to buying up wheat. And the yields could be even worse because some fields are impassable because of mines, metal parts and impurities, Lutz warned.

Ironically, the most productive areas are in the war regions. The harvest has already started and will last until the end of July. Only in the course of this will it become clear how many fields are actually passable. According to statements by Federal Chancellor Olaf Scholz, the G7 countries are trying to enable grain exports from the war zone. Ukraine and Russia are among the largest wheat exporters in the world. However, because Russia is blocking Ukrainian ports, a lot of grain cannot be exported. 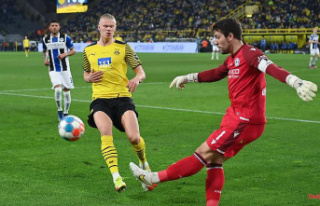