Gas could become scarce in Germany in winter. 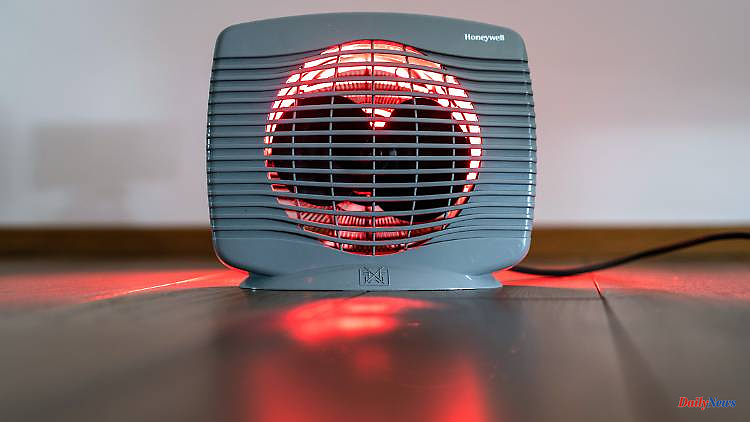 Gas could become scarce in Germany in winter. The German Association of Towns and Municipalities warns that if hundreds of thousands of fan heaters in apartments and houses are connected to the grid for heating, there is a risk of massive power outages. Citizens should therefore take adequate precautions.

The German Association of Towns and Municipalities fears power cuts in the coming winter in view of the gas crisis. "There is a risk of a blackout," said the association's managing director, Gerd Landsberg, of the "Welt am Sonntag". Both hostile hacker attacks and "an overload of the power grid - for example when the 650,000 fan heaters sold this year are connected to the grid should the gas supply fail" are "realistic scenarios".

"We cannot rule out widespread power failures," emphasized Landsberg. Germany is not sufficiently prepared for this eventuality. The federal government has recognized the situation, but is not acting sufficiently. "The preparation for real crisis situations must be dealt with much more intensively," Landsberg demanded. Germany must "expand civil disaster control much more intensively".

The head of the association called on every single citizen to prepare for crisis situations. "I advocate taking the recommendation of the Federal Office for Disaster Control seriously, according to which citizens should have water and food in the house for 14 days," said Landsberg. Unfortunately, hardly anyone follows this recommendation.

Every citizen must be aware of what happens when there is no electricity. "Then there's no water, you can't fill up, after two days you can't charge your cell phone," said Landsberg. "We are in no way prepared for such a scenario."

During the general debate in the Bundestag on Wednesday, Chancellor Olaf Scholz assured that his government had made good provisions for the coming "winter of challenges". He pointed out that the possibility had been created of keeping two nuclear power plants in an emergency reserve over the turn of the year "so that there would never be a power shortage in Germany". 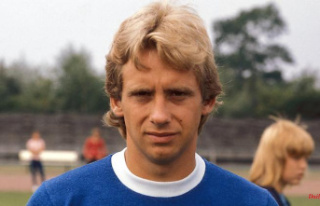