The ban on extracting natural gas using the fracking method has been in force in Germany since 2017. 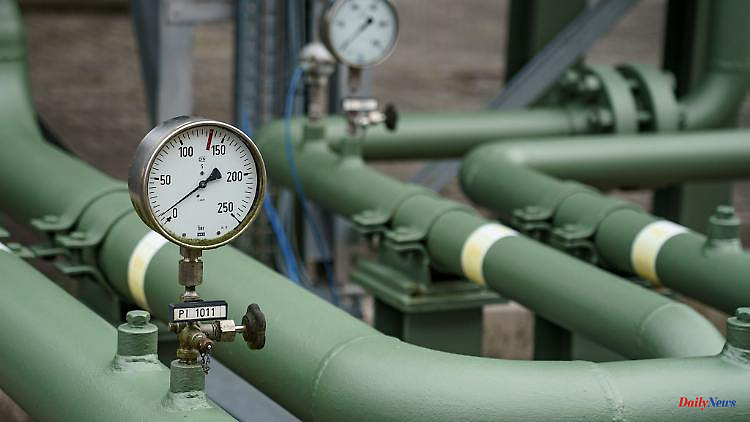 The ban on extracting natural gas using the fracking method has been in force in Germany since 2017. The FDP is now questioning this in view of the energy crisis. Fracking is possible under modern safety standards. There are similar voices from Bavaria.

In view of the energy crisis, the FDP wants to put the ban on natural gas production in Germany through so-called fracking to the test. "As scientific studies show, fracking does not cause any relevant environmental damage under modern safety standards," Torsten Herbst, parliamentary director of the FDP, told the "Welt am Sonntag".

Anyone who imports fracking gas from the USA cannot be against safe fracking funding in Germany. "It should therefore be seriously examined whether greater shale gas production is economically and technically feasible in Germany," he said.

The energy policy spokesman for the FDP in the Bundestag, Michael Kruse, told the newspaper that his party supports "the significant expansion of domestic natural gas production". All options would have to be examined. "We have always rejected the content of the fracking ban law of 2017 from this straightforward position."

Fracking uses pressure and chemicals to extract gas or oil from rock layers, which poses environmental hazards. Criticism is also leveled at liquefaction through strong cooling because, according to environmentalists, this costs up to 25 percent of the energy content of the gas.

In view of the war in Ukraine, Federal Minister of Economics Robert Habeck is trying to achieve rapid energy independence from Russia. However, the Green politician rejects fracking in Germany, pointing to possible negative consequences for the environment and legal hurdles.

Most recently, CSU boss Markus Söder and NRW Economics Minister Andreas Pinkwart from the FDP, as well as the head of the German Economic Institute, Michael Hüther, called for an open-ended examination of fracking. According to "Welt am Sonntag", the Professional Association of German Geoscientists is in favor of considering fracking in view of the energy crisis.

1 From sweet potatoes to dividends: things that are... 2 Incentives for industry: Habeck is planning further... 3 Bitcoin below $18,000: crypto industry in a downward... 4 Restaurants remain closed: There are no waiters in... 5 Between Inflation and Recession: What's left... 6 $20,000 mark broken: Bitcoin price continues to collapse 7 "Volga" and "Pobeda" back soon:... 8 Excess profit tax controversy: "Excess profits... 9 Premiums for households: "Economy" wants... 10 Every fifth company at risk: Many metal companies... 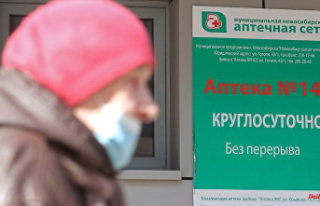 From sweet potatoes to dividends: things that are...