With its corona vaccine, Novavax wants to score particularly well with vaccine skeptics. 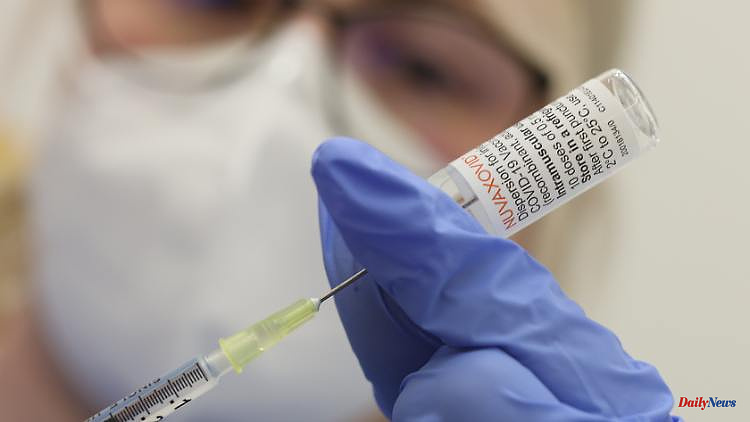 With its corona vaccine, Novavax wants to score particularly well with vaccine skeptics. But the alternative to Biontech and Moderna is stagnant on the shelves. The pharmaceutical giant therefore has to scrap its sales forecast. Wall Street draws corresponding conclusions.

Wall Street suffered losses on Tuesday. Many investors did not dare to duck in anticipation of July's US consumer price data due on Wednesday. A high rate of inflation would stir up interest rate concerns among investors, who had recently read the rapid job creation in the USA as signs of larger interest rate hikes by the Federal Reserve.

A survey by the New York Federal Reserve on Monday showed that consumer inflation expectations fell sharply in July. "This is music to the ears of the Fed, because if this trend continues, it means that the Fed no longer has to raise rates so aggressively," said the analysts at Deutsche Bank. "One of their biggest fears is that higher inflation expectations will lead to a self-fulfilling prophecy of actual higher inflation."

A high rate of inflation after the surprisingly strong US labor market report in the previous week could prepare the ground for further strong interest rate hikes from the point of view of the stock market traders. Traders believe the Fed is about two-thirds likely to hike rates again by 75 basis points in September.

A pessimistic outlook from the memory chip manufacturer Micron weighed on the tech values. Weaker demand for PCs and the ongoing supply bottlenecks are causing the group problems. For the fourth fiscal quarter through the end of August, Micron expects revenues to either just come close to the forecast of around $7.2 billion or be slightly below it. In the same period last year, it was almost $8.3 billion.

Micron papers fell 5.6 percent. Rivals Nvidia and Advanced Micro Devices (AMD) also lost value to a similar extent. They continued their descent from the previous day after a similar sales warning from Nvidia.

Novavax slumped more than 29 percent after the biotech company halved its full-year sales guidance. The reason is the lack of demand for his corona vaccine, especially in poorer countries. But Novavax is also stuck with its vaccine in the USA, which was only recently approved there for use in adults.

There was an expectation that vaccination skeptics who were critical of the mRNA-based agents from Moderna and Biontech/Pfizer would take action. So far, just over 7,300 doses of Novavax's so-called inactivated vaccine have been administered in the United States. 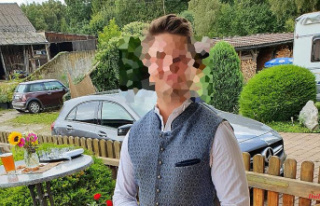