The German skilled trades are running out of skilled workers - and that endangers the implementation of the energy transition or housing construction. 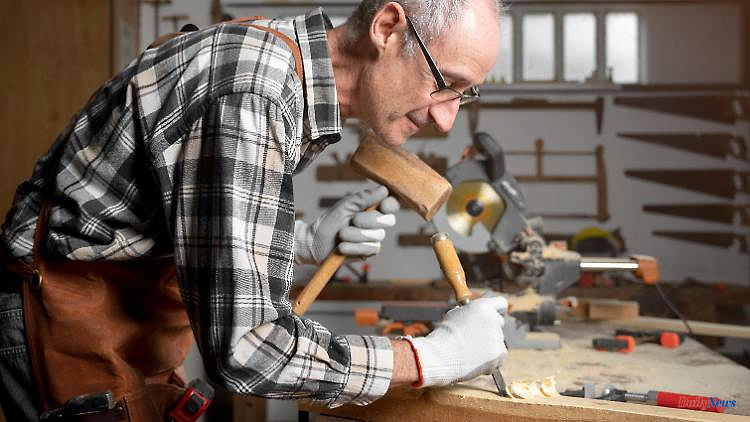 The German skilled trades are running out of skilled workers - and that endangers the implementation of the energy transition or housing construction. Craft President Wollseifer speaks of a quarter of a million vacancies before the corona pandemic. Apprenticeships should be better promoted in the future.

According to the trade association, the shortage of skilled workers endangers key future projects of the traffic light coalition. "You don't have to be a prophet to see that all projects, such as climate protection and housing construction, will come to nothing if politicians don't strengthen vocational training now," said Hans Peter Wollseifer, president of the trades, to the "Bild" newspaper. More young people need to be won over again for manual training.

In order to implement projects such as the construction of 400,000 apartments per year or an 80 percent share of renewables in the power supply by 2030, companies would need "significantly more qualified craftsmen and women," Wollseifer continued. Around 125,000 companies were also looking for a new manager within the next five years.

According to Wollseifer, there were already 250,000 vacancies in the trades before the corona pandemic. Many qualified craftsmen would also retire in the next few years - the gap in skilled workers will therefore "become significantly larger" in the coming years.

The President of the Central Association of German Crafts called on the federal government to make vocational training more attractive. Training should also be given the same financial standing as academic training and be promoted accordingly. 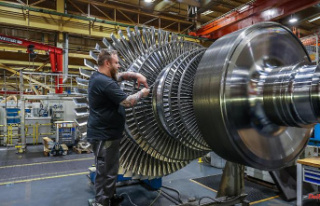