“Not in full”: According to insiders, gas should flow through Nord Stream 1 again

The big concern in Germany at the moment: What if Russia doesn't turn on the gas tap again on the Nord Stream 1 Baltic Sea pipeline after planned maintenance? While the EU Commission is already going through all the scenarios, insiders are giving the all-clear. 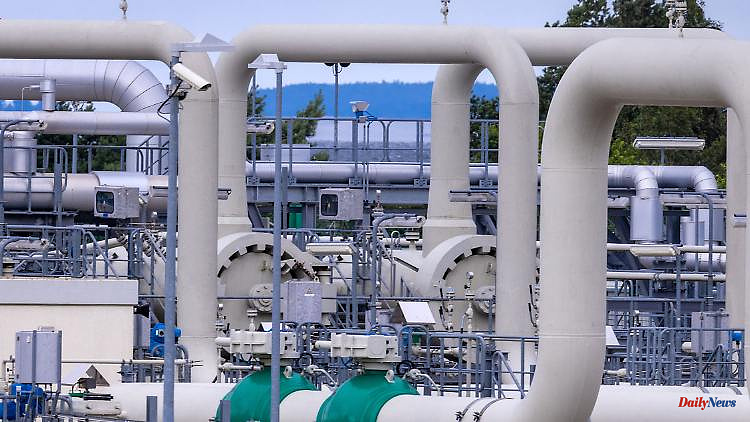 The big concern in Germany at the moment: What if Russia doesn't turn on the gas tap again on the Nord Stream 1 Baltic Sea pipeline after planned maintenance? While the EU Commission is already going through all the scenarios, insiders are giving the all-clear.

According to insiders, Russian gas will again flow through the Nord Stream 1 pipeline to Western Europe after the end of its maintenance on Thursday. The pipeline is scheduled to resume service but will not do so in full, two people familiar with the process said. The Russian gas monopolist Gazprom had already cut the capacity of deliveries through Nord Stream 1 to 40 percent last month and attributed this to the maintenance of a turbine. "They (Gazprom) will return to the level seen before July 11," said one of the insiders. On July 11, gas flows through the pipeline were shut down for maintenance.

Two days before the scheduled end of the annual Nord Stream 1 maintenance, the EU Commission says it is preparing for all scenarios. This also includes the possibility that gas deliveries through the Baltic Sea pipeline would not be resumed after all, said a spokesman for the Brussels authority.

The "Wall Street Journal" had previously quoted EU Budget Commissioner Johannes Hahn as saying that the EU Commission was assuming this development. "We are working on the assumption that it will not go back into operation," Hahn said, referring to Nord Stream 1 in front of journalists in Singapore.

Asked about these statements, the commission spokesman explained that the agency's gas emergency plan for the winter was based on the possibility that supplies from Russia would stop altogether. "We are basing our plans for winter preparations on a worst-case scenario."

On Wednesday, the EU Commission wants to officially publish its plans on how the EU states can reduce gas demand and thus significantly reduce the risk of a gas shortage in winter. According to a first draft of a gas emergency plan available to the Reuters news agency, one of the plans is to use financial incentives to persuade companies to reduce gas consumption. 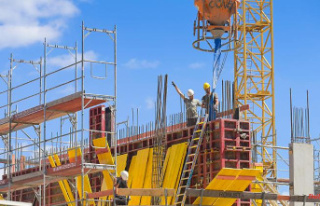