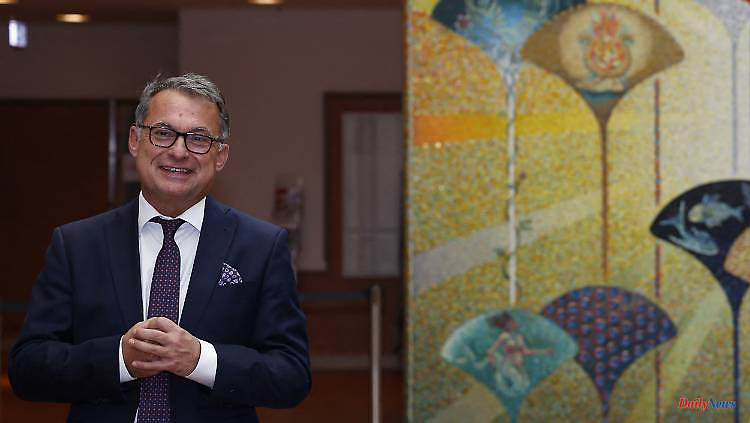 There was a turnaround in interest rates in July, and the ECB recently raised the key interest rate by 0.75 points. The monetary watchdogs will meet again in October - and Bundesbank boss Nagel expects interest rates to continue to rise. Because inflation is also pointing upwards, he says.

According to Bundesbank President Joachim Nagel, the ECB will continue to raise interest rates beyond October in the fight against escalating inflation. "The outlook is such that the inflation rates, as they look from today's perspective, point even further upwards," said Nagel in Frankfurt at the Bundesbank's open day.

The monetary authorities would therefore have to remain stubborn at the October meeting and afterwards until the end of the year. Interest rates continued to rise. "Not just in October," he added. However, the currency watchdogs always made possible interest rate increases dependent on the current data situation.

The inflation rate jumped to a new record high of 9.1 percent in August. It is more than four times higher than the ECB's inflation target of two percent. "We in monetary policy must also remain persistent," said Nagel at the event. Under the motto "Backstage Bundesbank", the central bank provided information on its work on Saturday and Sunday at its headquarters in Hesse. The Bundesbank had around 2,800 visitors on Saturday.

1 Trial begins on October 17: what Musk's dispute... 2 Water stays still: Carbon dioxide is running out 3 Big trouble in summer: Many customers complain about... 4 Delayed price shock: This is how economists arrive... 5 Rising prices, expensive energy: is a consumer strike... 6 Not punctual despite overtime: Lack of staff exacerbates... 7 Survey by the IFO Institute: Working from home remains... 8 Group continues to rely on coal: VW can earn 400 million... 9 Draft by the Ministry of the Environment: the plastics... 10 Interview with Frank Thelen: "I can understand... 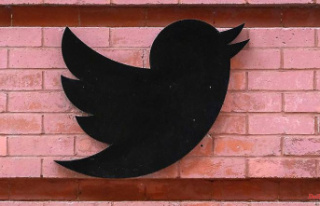