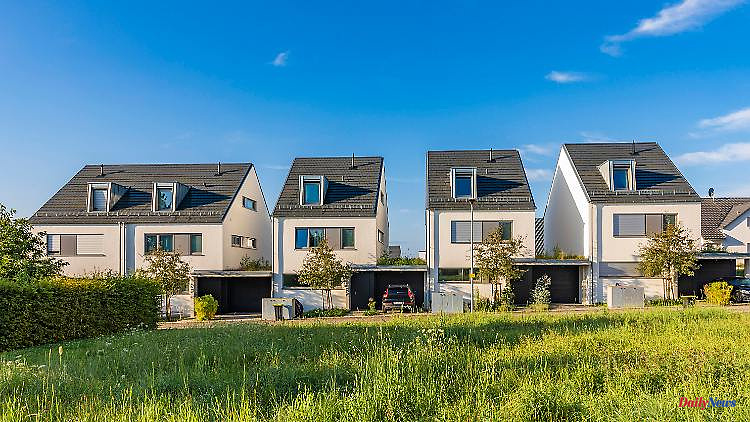 German interest in buying real estate has fallen significantly. This is due to rising interest rates. But the development also has something good: Providers would lower prices because of the low demand, explains ImmoScout24 boss Crockford. Thus, higher interest rates would be "at least somewhat cushioned".

Due to the sharp rise in interest rates, there are signs of a trend reversal on the German real estate market. The demand for real estate for sale in the first quarter of 2022 fell by 17 percent within a year, as reported by the online portal Immoscout24. Advertisements for residential properties for sale are also longer online than in the previous year, as it is more difficult for sellers to find buyers. "Instead, significantly more people are looking for real estate to rent again," it said.

"These developments could have a dampening effect on price developments in the medium term," said ImmoScout24 Managing Director Gesa Crockford. Additional costs for buyers due to higher interest rates could at least be cushioned somewhat. Despite the slowdown, however, the demand for real estate is still well above the level at the end of 2019 and thus before the Corona crisis. The calculation basis for this is the average number of contact requests that providers receive for their advertisements in the first seven days.

Advertisements for condominiums on ImmoScout24 were online for an average of 37 days across Germany from January to March, while a year ago they were advertised after just 30 days. In the case of single-family houses, the duration of the advertisements was extended from 32 days to 34 days. "Meanwhile, the increased interest rates and the resulting significant increase in total costs when buying a property are putting a spanner in the works for many prospective buyers." That's why more people are looking for properties to rent again. While the demand for such residential properties at the beginning of 2021 fell by eleven percent compared to the previous year, it rose by 28 percent in the first quarter of 2022. As a result, the available supply of rental properties has fallen by 23 percent, while the supply of properties for sale has increased by 15 percent. 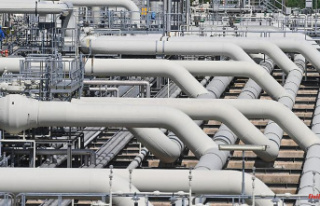