Deutsche Bahn is a long way from the punctuality goal, but it should become more reliable and customer-friendly in the future. 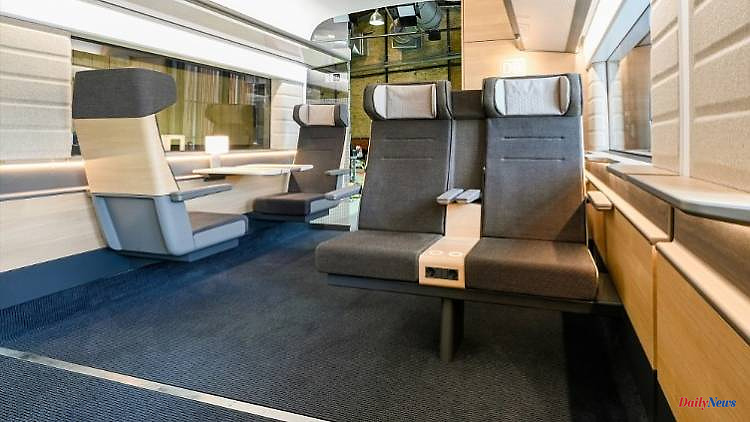 Deutsche Bahn is a long way from the punctuality goal, but it should become more reliable and customer-friendly in the future. Above all, the trains should clearly improve in quality. The company therefore intends to invest several billion euros in the next few years.

Deutsche Bahn is starting the largest modernization program for its vehicle fleet and intends to invest more than 19 billion euros in new locomotives and trains by 2030. "We are now investing in the trains of the future," explained Deutsche Bahn CEO Richard Lutz at the InnoTrans railway trade fair in Berlin. The record sum creates the capacity for an even higher demand. Modern vehicles made the railways more climate-friendly, more reliable and more customer-friendly.

At the trade fair, DB is showing what the regional train of the future could look like. From spring 2023, passengers will be traveling in Bavaria for the first time in a specially converted double-decker car. The state-owned company explained that spatially separated office cabins and a spacious family area are examples of how traveling in regional transport is becoming even more convenient and how passengers can make even better use of their time on board. In long-distance traffic, Deutsche Bahn is expanding its ICE fleet with the new ICE L, among other things. In 2023, the company expects three new ICE trains a month.

By 2030, this fleet is expected to grow to around 450 trains. The railway is an important part of the turnaround in mobility and climate policy sought by the traffic light coalition. However, the rail network is dilapidated and is to be extensively renovated by 2030. Federal Transport Minister Volker Wissing made the renovation of the railway network a top priority in the summer and is taking the group more on a short leash.

However, Deutsche Bahn is still a long way from the punctuality target of an average of 80 percent in the current year that was once proclaimed and has long since been collected. "Continued intensive construction activity throughout the DB network and the very high utilization of the trains and the central rail routes are currently having a strong impact on punctuality," Deutsche Bahn said in August.

The group counts a long-distance train as punctual as long as it does not arrive at its destination more than six minutes late. Not only long-distance trains are affected. Passengers and employees also have to endure a lot in regional transport. Punctuality there slipped to well below 90 percent in June - a particularly low figure for this segment. 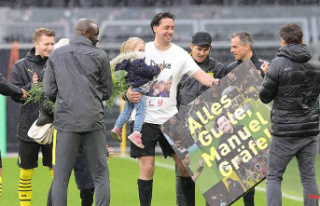 Before the process with Manuel Gräfe: referee boss...