Even if the list of the most valuable companies in the world has been dominated by US corporations for decades, a few German companies have always made it into the top 100 - so far. 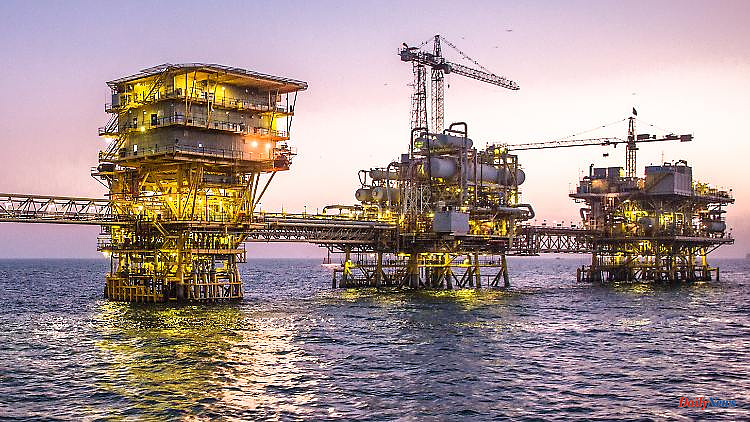 Even if the list of the most valuable companies in the world has been dominated by US corporations for decades, a few German companies have always made it into the top 100 - so far. The most expensive German company is currently in 113th place. Meanwhile, Apple is ousted from the top spot.

According to a study, there are no German companies among the 100 companies with the highest stock market value for the first time in at least 17 years. In the first half of 2022, Germany is no longer represented in this ranking for the first time since the survey began in 2006, as the auditing and consulting firm EY announced.

The highest rated group based in Germany is the software provider SAP with a stock market value of 106 billion dollars, which is only enough for rank 113. According to the information, Deutsche Telekom made it to 120th place with 98 billion dollars. In addition, the industrial gases group Linde, which has had its headquarters in Ireland since the merger with Praxair, ranked 74th.

According to the calculations, the oil company Saudi Aramco is the most expensive company in the world with a market value of 2.3 trillion US dollars - ahead of Apple. Overall, however, little has changed in the dominance of US corporations on world stock exchanges: The number of US corporations that can be placed among the 100 most valuable companies in the world at mid-year is 60.

Half a year ago it was 61. In the ranking of the most valuable companies in the world, a further eight US companies were able to place themselves in the top 10 in the middle of the year, behind Saudi Aramco and Apple: Microsoft, Google's parent company Alphabet, Amazon, Tesla, Berkshire Hathaway, United Health, Johnson

The price slide on the world stock exchanges - triggered by the Russian war against Ukraine, recession worries and rising interest rates - has meanwhile destroyed trillions: The market capitalization of the 100 most expensive companies in the world fell by 17 percent or 6.1 trillion dollars in the course of the first half of the year. Technology groups were particularly hard hit, with their market value falling by 28 percent overall. The energy sector was the only industry that bucked the trend: the oil and gas companies that made it into the top 100 increased their stock market value by 19 percent.

"The massive political and economic turbulence in the first half of the year left a clear mark on the world's stock markets," said Henrik Ahlers, CEO of EY. "The significantly gloomier economic outlook, high inflation, rising interest rates and massive geopolitical tensions have led to profound uncertainty - although many of the top companies are still showing high profits."

Ahlers expects a very difficult second half of the year: "The bad news is piling up, many crises, some of which fuel each other, have to be dealt with, and the danger of a global recession is now real." 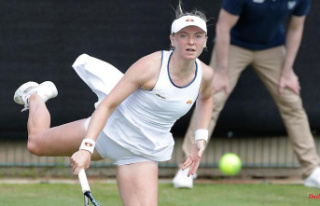