The employees in the cockpit and the cabin at Easyjet will be better paid in the future. 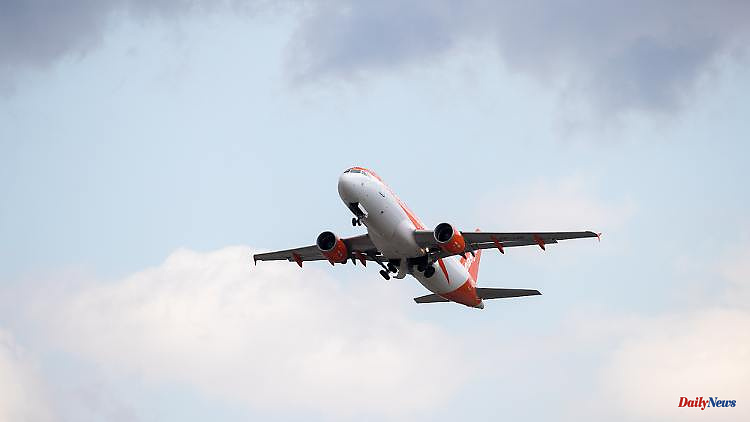 The employees in the cockpit and the cabin at Easyjet will be better paid in the future. Airline and union agree on several stages until April 2024.

Cockpit and cabin crews at the airline Easyjet in Germany get more money. In the negotiations for the two professional groups, both sides had agreed, among other things, on one-off payments and a total of almost eight percent higher remuneration, said Verdi negotiator Holger Rößler. The new contract runs until the end of April 2024. Easyjet confirmed that both sides had reached an agreement.

According to Verdi, flight attendants will receive a one-off payment in October of this year of up to 4,500 euros. Accordingly, salaries will also increase twice: in October by 5 percent and in April 2023 by 3.2 percent.

A few weeks ago, the union had emphasized the demands of the wage conflict with a warning strike at Berlin Airport BER and caused flight cancellations and delays.

Verdi is the trade union responsible for all Easyjet business areas in Germany, including cabin, cockpit, technology and administration. The Berlin location is the only remaining base in Germany. 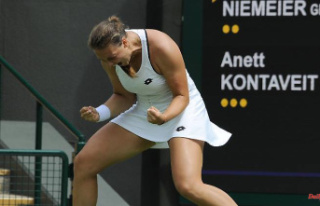