According to the International Monetary Fund, the economy in Germany will grow much more slowly than initially expected this year due to possible energy bottlenecks. 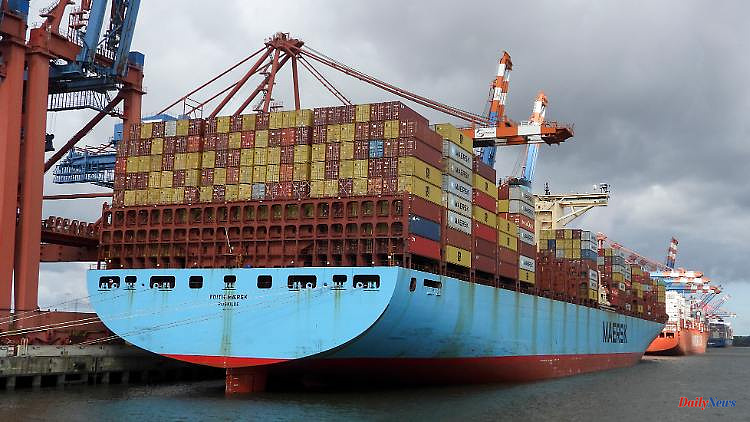 According to the International Monetary Fund, the economy in Germany will grow much more slowly than initially expected this year due to possible energy bottlenecks. This year and next will therefore be challenging for the German economy.

The International Monetary Fund (IMF) only expects comparatively meager growth for the German economy this year and next. The gross domestic product (GDP) is likely to increase by 1.2 percent in 2022 and then only by 0.8 percent, as the IMF announced in its updated Germany report. "The war in Ukraine creates new headwinds". These included a cut in gas supplies from Russia, higher energy prices, shortages of key inputs, weaker external demand and tightening financial conditions.

As recently as May, the fund had declared that growth would cool down from 2.9 percent in the previous year to around two percent in 2022 and be just over two percent in 2023. "We believe that this year and next will be challenging for the German economy," said IMF Germany expert Oya Celasun. The uncertainty is very high. The biggest threat is a prolonged shutdown of the remaining Russian gas exports to Germany and Europe.

This could lead to a significant slowdown in economic activity and more inflation. An annual average increase in consumer prices of 7.7 percent is expected, which is likely to ebb to 4.8 percent in 2023. Should the situation deteriorate, the government must remain flexible and support the economy and low-income households with further aid. Then it would also have to be checked whether the debt brake should be suspended for another year in 2023, said Celasun. Federal Finance Minister Christian Lindner wants to return to the rules enshrined in the Basic Law next year, which have been suspended since 2020 due to the corona pandemic.

Despite the uncertainty, the IMF sees upside potential for the German economy. This applies to demand and production, Celasun said. But the consequences of the war and sanctions are currently slowing things down. "There is a need to catch up," said the IMF specialist, with a view to the positive situation with the orders, which could not be processed as quickly as usual due to supply bottlenecks and material shortages. "In the short term, tensions in the gas market will dominate."

According to the IMF, the war has so far only had a limited impact on the German financial sector. "Overall, banks remain broadly resilient to solvency and liquidity shocks." A weak point is still the low profitability of the banks.

1 Tears and standing ovations: Michael Schumacher is... 2 Worth 275,000 euros: SEK finds 18th-century violin... 3 Saxony-Anhalt: fire in the Börde district: forest... 4 Bavaria: Kitzingen once again the hottest place in... 5 North Rhine-Westphalia: NRW: weather service warns... 6 Russian territorial gains: The current course of the... 7 Three parties get out: Draghi's government collapses... 8 No celebration with family: Russians stole the most... 9 Spectacular Suarez rumour: The Haller shock must not... 10 The big comparison: can veggie sausages keep up? 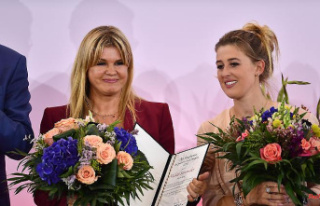