In response to rising inflation, IG Metall boss Hofmann is demanding a wage increase of at least seven percent. 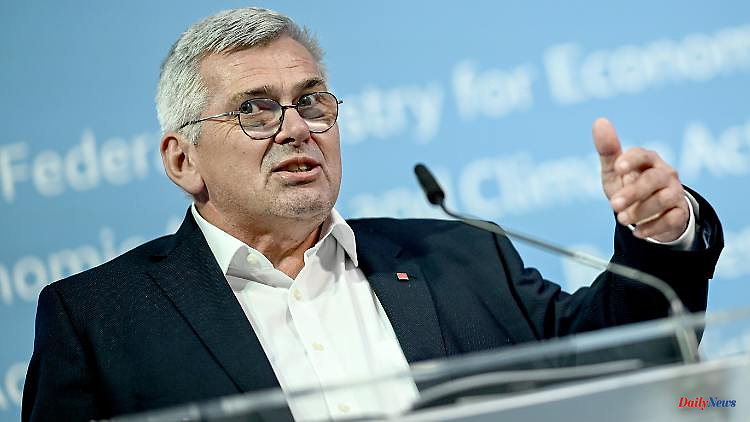 In response to rising inflation, IG Metall boss Hofmann is demanding a wage increase of at least seven percent. This requirement is by no means too high; the ECB's target inflation rate of two percent serves as the basis for calculation. Hofmann also advocates the controversial excess profit tax.

In view of the record inflation, IG Metall boss Jörg Hofmann is calling for a significant increase in wages for employees in the metal and electrical industry. Including a redistribution component, it could be at least seven percent. "We need a strong wage increase," Hofmann told the Süddeutsche Zeitung. "The collective bargaining agreement must cover two years, 2022 and 2023. If the negotiations go well, we will have a result in November."

The demand comes about by adding the European Central Bank's (ECB) two-year target inflation rate of 2 percent to the productivity increase of 1.1 percent, explained Hofmann. On this basis alone, more than six percent more wages result. "In addition, there is a mandatory redistribution component, because the companies are currently making such high profits." When the journalist interjected that this would add up to at least a seven percent increase in wages, Hofmann said: "Or about that - let's see."

The contracts for around 3.7 million employees in the core sectors of German industry expire at the end of September. At nationwide meetings of the regional wage commissions last week, it became apparent that IG Metall wanted to get a significant wage increase for its members in the upcoming wage negotiations in view of the high inflation. The IG Metall board wants to decide on its recommendation on June 20th. The recommendation is not yet the final requirement. This will be finally decided on June 30th in the regional collective bargaining commissions and again on July 11th by the board.

In separate collective bargaining in the north-west German steel industry, the union is demanding, among other things, 8.2 percent more wages for the 68,000 employees. Hofmann contradicted the view that significant wage increases could trigger a wage-price spiral. "You can see that from the fact that we take the two percent ECB target inflation as a benchmark and not the current inflation of almost eight percent. Because then our demand would be in double digits," said the head of Germany's largest individual trade union. "We are only concerned with maintaining the purchasing power of households in the face of inflation with a wage increase plus government relief."

In its most recent forecast for the year as a whole, the Deutsche Bundesbank anticipates an inflation rate of 7.1 percent in Europe's largest economy, based on the so-called harmonized consumer price index, which the ECB uses for its monetary policy.

The IG Metall boss also took a stand in the debate about an excess profit tax for companies that generate special profits through inflation. "I'm in favor of skimming off the additional profits in all sectors that are earning more than the average in recent years due to the crisis. It's not just the oil multinationals," said Hofmann. "Chemical companies, car manufacturers and machine builders are also happy about special profits." Opinions differ among economists and in the traffic light coalition about the benefits of such an extra tax for oil companies. 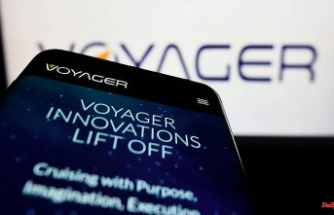 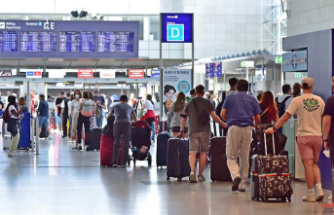 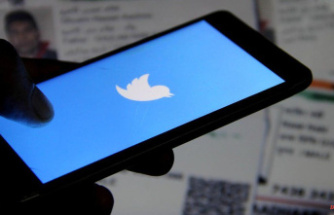 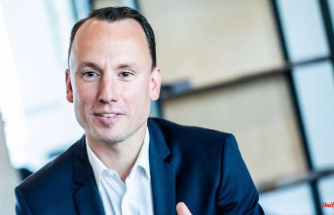 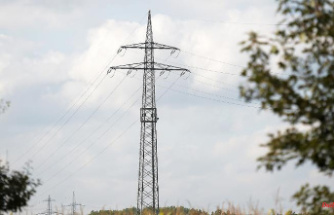 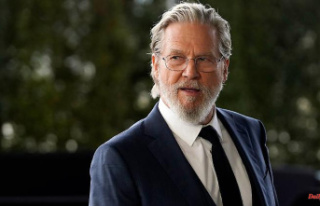