The industry has full order books, but the influx of new orders is thinning. 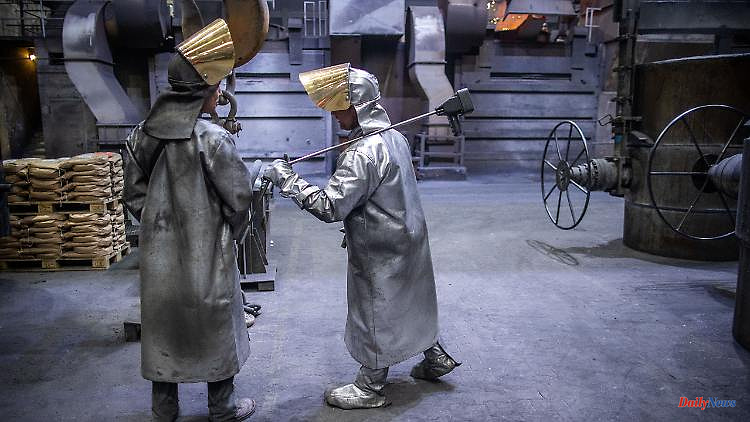 The industry has full order books, but the influx of new orders is thinning. There are several reasons: high prices, falling demand, a lack of primary products. Above all, customers from abroad hesitate.

In April, German industrial companies received fewer orders for the third month in a row due to the uncertainty caused by the war in Ukraine and weaker demand from China. According to the Federal Statistical Office, new business fell by 2.7 percent compared to the previous month. Experts had expected a small growth of 0.3 percent. In March there was a slump of 4.2 percent, in February a minus of 1.3 percent. "The increased uncertainty caused by the Russian invasion of Ukraine continues to lead to weak demand, especially from abroad," said the Federal Ministry of Economics.

Commerzbank economist Ralph Solveen gave other reasons why "the order boom is over". Demand in China has weakened significantly due to repeated lockdowns as part of the government's zero-Covid policy, said the economist, referring to Germany's most important trading partner. "Another reason is likely to be the delivery bottlenecks for many goods, which is why companies are ordering fewer of other primary products."

Orders from abroad fell by four percent in April. New business outside the euro zone fell by 3.0 percent, and that from the monetary union by as much as 5.6 percent. Domestic orders also fell, down 0.9 percent. In particular, capital goods such as machines, vehicles and systems were less in demand because corporate customers are currently reluctant to spend more: Here, demand collapsed by a total of 4.3 percent.

"Overall, the outlook for industrial activity in the coming months is subdued," wrote the Economics Ministry. However, the industry is currently not lacking in orders, but in preliminary products such as computer chips. "Companies continue to have well-filled order books," emphasized the ministry.

More than three quarters of the companies are currently complaining about bottlenecks or problems in the procurement of preliminary products and raw materials, as the Munich IFO Institute found out in its monthly company survey. "The supply chains are under constant stress," said the head of the IFO surveys, Klaus Wohlrabe. "The closure of ports in China has further worsened the situation for many companies." 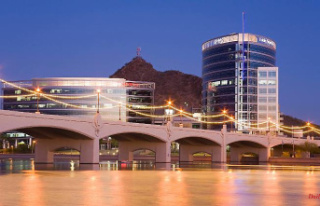