Germany likes to see itself in a pioneering role in the expansion of renewable energies. 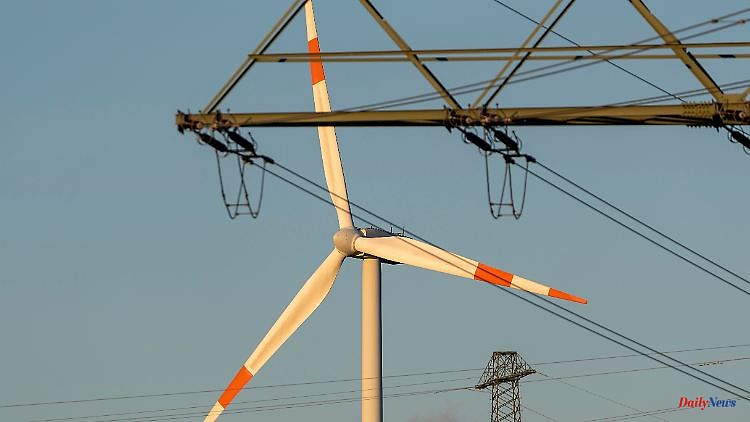 Germany likes to see itself in a pioneering role in the expansion of renewable energies. However, a current study confirms that the country is moving too slowly. Other European countries are now passing. The reasons given are politics and numerous regulations.

When it comes to restructuring the electricity market, Germany is not progressing as quickly as other European countries. This is the result of a study by the British Association for Renewable Energy and Clean Technology (REA) together with the energy management company Eaton. The experts evaluated and compared the framework conditions for the energy transition in 13 European countries. According to this, Germany can maintain its rating from the previous year, but slips to last place because other countries have improved more since the survey in 2021.

The so-called Energy Transition Readiness Index (ETRI) evaluates the countries in terms of social support for the energy transition, their ability to use new technologies and business models, and the flexibility of the market. On a scale of one to five, Germany scores a 3 - as do Ireland, Italy, Poland, Spain, Switzerland and Great Britain. Denmark, France, the Netherlands, Norway and Sweden reach level 4, only Finland reaches the highest level 5. All countries have ambitious emission reduction targets. But the higher-rated countries are said to have flexible markets "that better ensure fair, transparent and easy access," it said. On the other hand, there are obstacles to investment in countries with lower ratings.

Overall, the study sees a strong consensus for the energy transition in Germany, but the implementation of political and regulatory changes is slow. One of the reasons is that decision-making is subject to a wide range of local political interests. According to the experts, Germany needs more resources to increase the flexibility of the electricity market and thus achieve the goals of the energy transition. 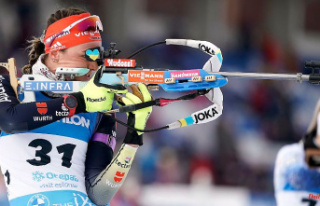