Own drive for Europe: Nissan X-Trail - a big brother for the Qashqai

Even in the new generation, a large amount of space remains one of the core competencies of the Nissan X-Trail. 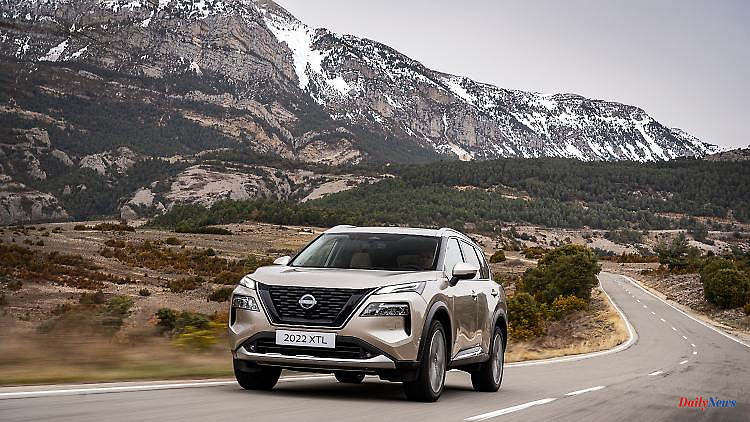 Even in the new generation, a large amount of space remains one of the core competencies of the Nissan X-Trail. In addition, for the first time there is an electrified drive with a special hybrid technology. However, purely electric driving over significant distances is not possible.

Nissan is now targeting adventurous families with the new edition of the X-Trail. The mid-range crossover is coming to Germany in the next few months, around two years after its US premiere. He wants to score points with a lot of space, up to seven seats and a special hybrid technology that feels like a pure electric drive.

Technically, the almost 4.70 meter long X-Trail is based on the CMF-C platform from Renault-Nissan-Mitsubishi, which the Qashqai already uses. Visually, however, the new emancipates itself more than before from its little brother. Among other things, two-part headlight units and a large radiator grille ensure a self-confident, independent appearance. Overall, the X-Trail looks much bulkier than last, which is probably also a concession to the tastes in the two main markets, the USA and China. The crossover has been on the market there since 2020 or 2021 under the name Rogue.

For Europe, however, there is a separate drive offer. The basis is a 1.5-liter petrol engine with variable compression, which delivers 120 kW/163 hp and drives the front wheels via a continuously variable transmission. The same engine also takes over the combustion part in the "E-Power" hybrid model, which is also known from the smaller Qashqai. Here and there, the petrol engine does not transmit its power directly to the wheels, but instead supplies the electric drive with electricity as a pure generator.

Customers can choose between a single-engine version with 150 kW/204 hp or a twin-engine all-wheel drive variant with 157 kW/213 hp. Because no mechanical connection to the rear axle is necessary, the cardan tunnel is very small, which benefits the space available in the rear.

N issan also expects this unusual and complex technology to result in low consumption in the range of just under 6 to almost 7 liters, depending on the model. At the same time, the X-Trail should offer the brisk acceleration and linear power development of a real electric car without requiring an expensive battery. However, purely electric driving over significant distances is not possible. External charging of the battery is also not provided. Nevertheless, the manufacturer expects that the majority of European customers will choose the E-Power variant. Also because a diesel is no longer available.

A third row of seats for people up to 1.60 meters tall is still available. In addition, the rear doors open at an angle of almost 90 degrees to make it easier to get into rows two to three. The trunk volume is specified as 585 liters for the five-seater, which is 20 liters more than the predecessor.

Nissan does not name prices for the new SUV flagship. Around 40,000 euros should be due for the basic petrol engine with automatic. If you want the hybrid, you have to put a few 1000 euros on it. 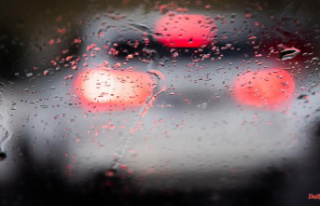