The outbreak of the corona pandemic has thwarted countless travel plans - can the tour operator still charge cancellation fees? The Federal Court of Justice (BGH) tends to make a holidaymaker-friendly decision, but patience is required first: the judges in Karlsruhe announced on Tuesday that they would involve the European Court of Justice (ECJ) in the matter. 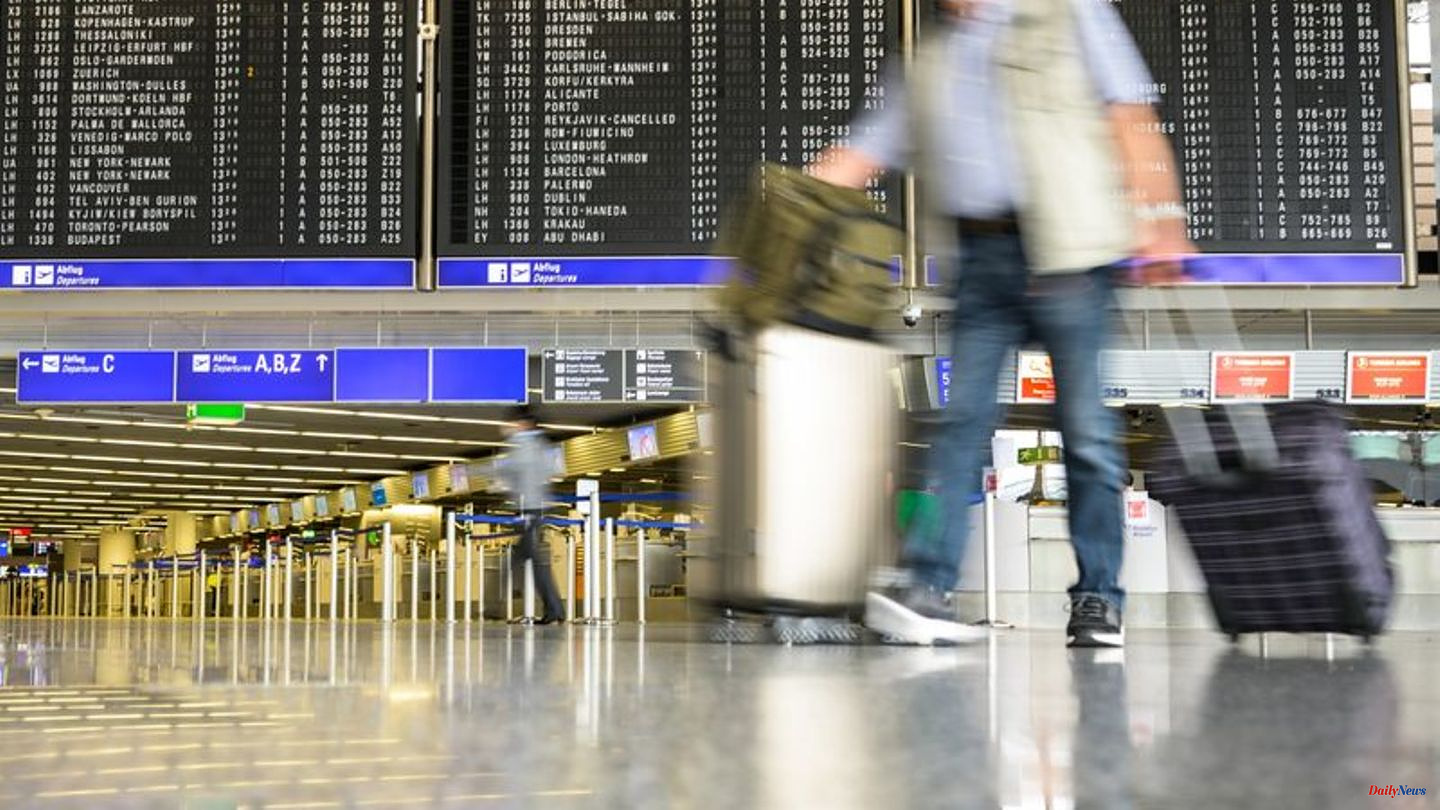 The outbreak of the corona pandemic has thwarted countless travel plans - can the tour operator still charge cancellation fees? The Federal Court of Justice (BGH) tends to make a holidaymaker-friendly decision, but patience is required first: the judges in Karlsruhe announced on Tuesday that they would involve the European Court of Justice (ECJ) in the matter. There will therefore only be a final judgment when there is a preliminary decision from Luxembourg. (Az. X ZR 53/21)

At the beginning of 2020, many felt the same way as the plaintiff. The man had booked a package tour to Japan from April 3rd to 12th. But then Corona came and the whole thing became too risky for him. On March 1, he withdrew from the booking and paid a cancellation fee of 25 percent in accordance with the contract - with a travel price of more than 6,000 euros, almost 1,540 euros. An entry ban was issued for Japan at the end of March, and the trip had to be canceled completely. Now the man wants the money back from the Munich organizer.

According to the law, the customer can withdraw from his booking at any time. However, the tour operator is entitled to "reasonable compensation" - the cancellation fees. A right to free withdrawal only exists in exceptional cases "if unavoidable, extraordinary circumstances occur at the destination or in its immediate vicinity that significantly affect the implementation of the package tour or the transport of people to the destination".

Is only the time of withdrawal important?

"The decisive question now is: what point in time is relevant?" said Senate Chairman Klaus Bacher at the announcement. So far, this has been controversial among judges and experts. Some think that the only thing that matters is when you resign. The others say: You also have to look at what happened afterwards.

The Munich I Regional Court recently agreed with the organizer in the case because there was no travel warning for Japan on March 1, 2020. "A significant infection process at this point in time is not reported," says the judgment.

The highest civil judges of the BGH do not agree with this. Bacher said it was not enough to look at the number of infections. After all, all major events in Japan had already been canceled and the schools were closed for weeks. All of this points to a dangerous situation, said Bacher.

It is possible that these details will not matter at all - because with the entry ban, the trip was over anyway. The BGH judges are of the opinion that this subsequent development must be taken into account in favor of the plaintiff.

However, they do not want to anticipate the ECJ. Because there are uniform rules for package tours in an EU directive. The Austrian Supreme Court, which is dealing with a very similar case, had already initiated a preliminary ruling in Luxembourg in January. The German BGH is now following the same path. The questions were even formulated word for word, said Bacher.

Many tour operators now offer free rebooking or cancellation due to Corona under certain conditions. With so-called flex tariffs, the option can be booked for an additional charge. Travelers who book flights and accommodation on their own are generally not as well protected as package holidaymakers. The same rules don't apply to them. 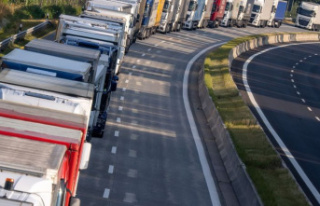