Rosneft Germany, a subsidiary of the Russian oil company, processes twelve percent of the oil in Germany. 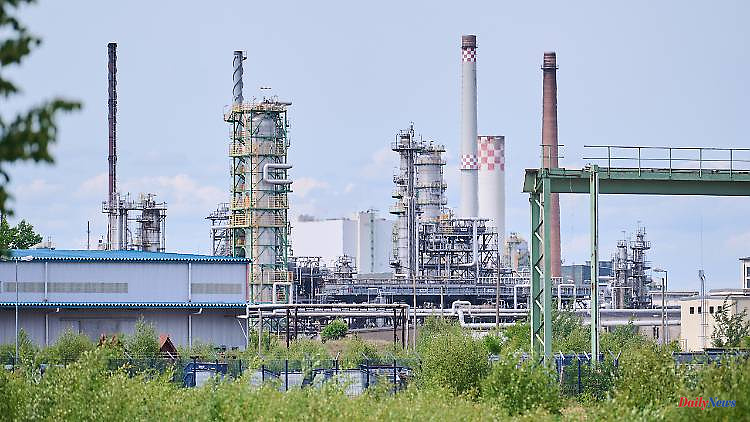 Rosneft Germany, a subsidiary of the Russian oil company, processes twelve percent of the oil in Germany. Despite the planned embargo from 2023, the company is not considering giving up Russian oil. Now the federal government is stepping in to save three refineries.

To ensure the operation of the refineries in Schwedt, Karlsruhe and Vohburg, the federal government provides the crude oil importers Rosneft Germany (RDG) and RN Refining

The trusteeship will take effect this Friday and is initially limited to six months. The companies concerned have to bear the costs for this. The background is the oil embargo against Russia because of the Ukraine war, which will take effect on January 1, 2023. The Russian operator Rosneft has little interest in turning away from Russian oil, according to earlier information from the Ministry of Economic Affairs. According to the ministry, Rosneft Germany accounts for around twelve percent of Germany's oil processing capacity, making it one of the largest oil processing companies in Germany. The trust administration is a reaction to the impending threat to the security of the energy supply and is an essential cornerstone for the preservation of the Schwedt location.

For Schwedt there should also be a "comprehensive package for the future" that should bring a "transformation push" for the region and support the refinery so that the supply of oil is secured via alternative delivery routes. To date, the PCK refinery has been dependent on supplies of Russian crude oil via the Druzhba pipeline. The so-called future package is to be presented at noon in the Federal Chancellery by Chancellor Olaf Scholz, Federal Economics Minister Robert Habeck and the Prime Minister of the State of Brandenburg, Dietmar Woidke.

PCK has around 1200 employees and is considered the economic pillar of the region around Schwedt. The refinery supplies large parts of north-eastern Germany with fuel. According to the ministry, the German subsidiaries of the Russian state oil company Rosneft, RDG and RNRM, import crude oil worth several hundred million euros from Russia to Germany every month.

The reason for the trust administration's order was that the continuation of business operations in the affected refineries was at risk due to the ownership status of the companies. Central service providers such as suppliers, insurance companies, banks, IT companies and banks, but also customers, were no longer willing to work with Rosneft - neither with refineries with Rosneft shares nor with the German Rosneft subsidiaries, RDG and RNRM, themselves . 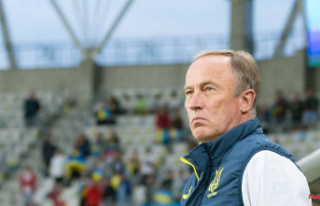 'Could take out three enemies': Russians...