Payment not in rubles: Russia stops gas exports to the Netherlands 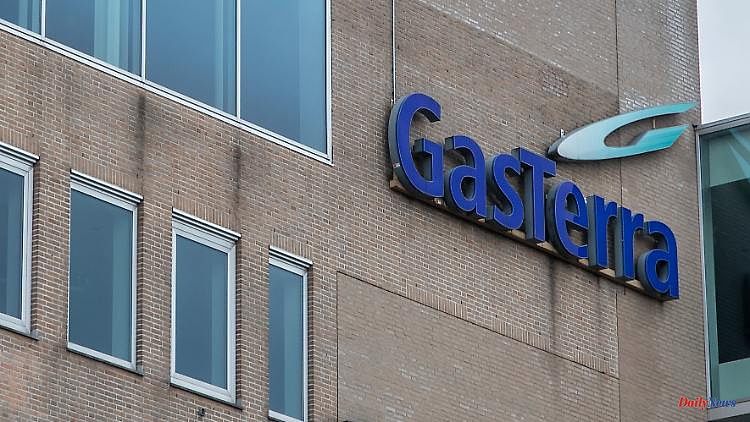 Moscow demands payment in rubles from "unfriendly" states. The Dutch energy company Gasterra refuses. As a result, the Russian state-owned company Gazprom will stop supplying gas on May 31st. But the Netherlands are prepared.

According to the Dutch energy supplier Gasterra, the Russian energy group Gazprom is stopping its gas deliveries to the company. The reason for this is Gasterra's refusal to pay for deliveries in rubles, the Dutch company said in Groningen. In response, Gazprom said it would "stop delivery effective May 31, 2022."

As Gasterra further announced, this means that two billion cubic meters of gas will not be delivered to the Netherlands until October. However, the Dutch company has already anticipated this and bought gas from other providers. The supply contract with Gazprom would have expired on October 1st.

The background to the delivery stop is that Russia's head of state, Vladimir Putin, announced after the start of the Russian war of aggression in Ukraine and in view of the sanctions imposed by the West that "unfriendly" recipient countries of Russian gas would have to pay their bills in rubles in future. All EU countries, among others, are considered "unfriendly" in Moscow. The Europeans see the payment in rubles as a subsequent change in the applicable contracts and reject this. Companies that comply with Russian demands also risk being prosecuted for violating EU sanctions.

Gasterra also stated that the company will not comply with Russian payment requirements due to the risk of violating EU sanctions. In addition, "too many financial and operational risks are associated with the required payment method". Gasterra also emphasized that it had repeatedly asked Gazprom "to comply with the contractually agreed payment structure and delivery obligations, unfortunately without success". Gasterra is jointly owned by energy giants Shell and Esso, Dutch gas company EBN and the Dutch state, which has a 10 percent stake.

The Dutch government expressed understanding for Gasterra's decision not to comply with Gazprom's "unilateral" request. Energy Minister Rob Jetten pointed out on Twitter that the decision had "no consequences for the physical gas supply to Dutch households".

The Netherlands gets about 15 percent of its gas needs from Russia, about 6 billion cubic meters a year. However, the government had already taken measures to stop being dependent on Russian energy by the end of the year. The gas storage tanks should be full by winter. In addition, more liquid gas is to be imported.

So far, the government has ruled out that production from its own gas fields in Groningen in the north-east will be restarted. But it is unclear whether this is still tenable now that Gazprom supplies have ended prematurely. Due to major damage caused by a large number of smaller earthquakes, production in Groningen had been greatly reduced. Production was scheduled to end this year. Therefore, the Groningen company GasTerra will also cease operations by the end of 2024. 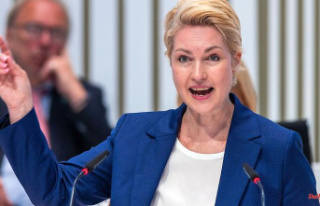