Pitfalls of globalization: Telekom needs IT specialists in Russia

A few weeks after the start of the war, Telekom announced its withdrawal from Russia. 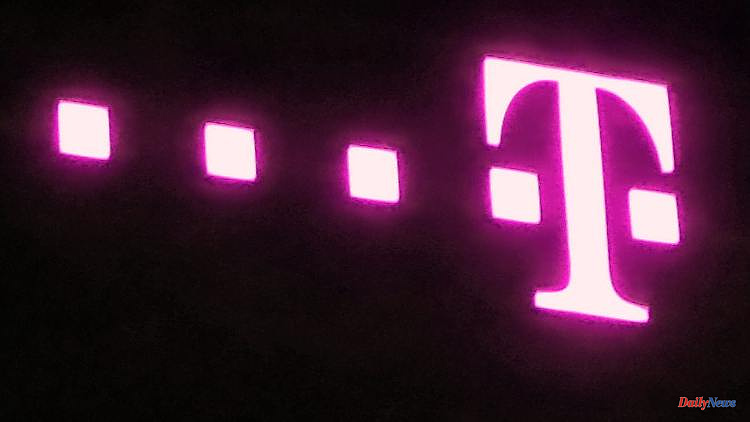 A few weeks after the start of the war, Telekom announced its withdrawal from Russia. According to a recent report, however, this has not yet been completed. Software specialists continue to work from St. Petersburg.

At the end of March, Deutsche Telekom announced that it would discontinue its activities in Russia. At that time, software developers were working in St. Petersburg in particular for customers outside of Russia. The company offers them to continue working in another country. "Many employees took advantage of this opportunity and left the country," says a company statement. However, not a significant number, as the “Handelsblatt” reports.

At that time, a good 2,000 Russian IT specialists were working for Telekom, for example driving fiber optic expansion in Germany or a uniform app. According to reports, other employees could not take over the tasks at short notice. Hundreds of Russian workers were apparently temporarily accommodated in Turkey. However, some have already returned to Russia.

The company still employs a “significant number” of people in Russia, the newspaper quotes several insiders as saying. The group's IT chief, Peter Leukert, is said to have said in mid-May that the majority of the colleagues originally employed in Saint Petersburg are still working there for Telekom today. Full settlement is not expected until next year. Even executives assumed that software development in Russia was over.

According to the report, a company spokesman said that "the vast majority of services are now provided from outside Russia". Telekom is closing its Russian locations. This is a "complex process" that one does not want to comment on in detail. Customers could assume that "all conceivable threat scenarios" are taken into account in the security assessment. 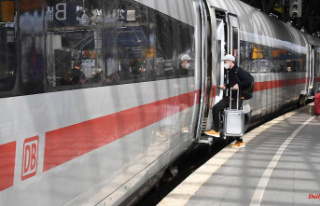 "As soon as possible": Bahnchef announces...