The VW boss calls for more dialogue with China. 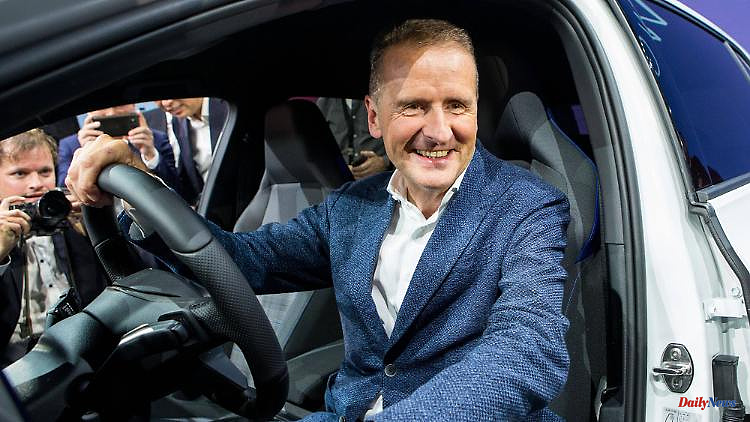 The VW boss calls for more dialogue with China. A confrontation with the People's Republic could jeopardize growth, prosperity and employment in Germany. Herbert Diess says: VW's withdrawal from the Xinjiang region, where China oppresses the Uyghurs, would have no advantages.

VW boss Herbert Diess warns of a confrontation course with China. He was "concerned" about the basic attitude of the German government towards the People's Republic, said Diess in an interview with "Spiegel". "We need more dialogue," demanded the VW boss. "The Chinese leadership can also handle tough European positions - but it should be talked about - and you should understand the economic implications."

According to the VW boss, if Germany were to decouple from the People's Republic, there would be much less growth, prosperity and employment. "In this country, the extent to which our prosperity is co-financed by China is extremely underestimated." In an interview with "Spiegel", Diess listed that Volkswagen employs 20,000 to 30,000 developers in Germany and half of them work for customers in China. "Four billion euros in profits flow here from the People's Republic every year." He tells his executives that a large part of their bonuses are generated there. Inflation in Germany would also "explode further" without the deals with China.

In the eyes of the VW boss, China "opened further economically under President Xi Jinping". He assumes that the country "will continue to develop positively in the value system". "We can make a contribution to change by being represented locally," said Diess. Volkswagen is investing for a period of 20 to 40 years, and a lot could change there.

Recently, new reports about the oppression of the Muslim Uyghur minority in the Chinese region of Xinjiang have caused massive criticism worldwide. It is about human rights violations such as forced labor and accommodation in re-education camps. The USA recently imposed an import ban on products manufactured in Xinjiang, as reported by CNN, among others.

When asked about the criticism of the VW plant in the region, Diess told the "Spiegel" that the group is constantly thinking about it. "To this day I am of the opinion that we should stay there because withdrawing is of no use to anyone," said the VW boss. There is an exchange with the local joint venture partner several times a year, and the plant has protective rights and prayer rooms for religious minorities, who make up 30 percent of the workforce. "We can ensure that there is no forced labor there," said Diess.

The Chinese market is extremely important for Volkswagen. The Wolfsburg are the industry leader there. Despite the recent corona lockdowns and the economic slowdown in China, Diess is confident that the People's Republic will remain the engine of growth. 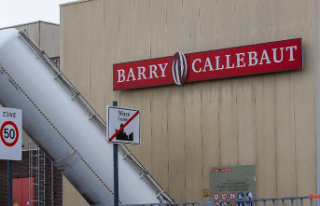