Dogecoin is the cryptocurrency that Elon Musk seems to have an intimate relationship with. 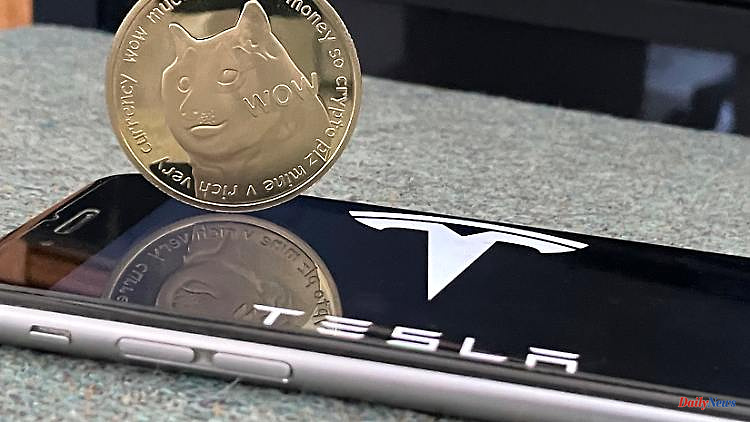 Dogecoin is the cryptocurrency that Elon Musk seems to have an intimate relationship with. According to his statements, the market value has increased massively several times. Overall, however, it has been collapsing since last year. In the USA, an investor is now suing for a sum calculated using a formula.

A cryptocurrency investor has sued Elon Musk, the richest man in the world according to Forbes, for $258 billion, alleging that he had built a Ponzi scheme over Dogecoin. Musk and his companies Tesla and SpaceX drove up the price of digital money and then let it crash, according to a brief filed on behalf of Keith Johnson in federal court in Manhattan. “The accused have known since 2019 that Dogecoin has no value, but still promoted Dogecoin to profit from its trading.” Musk has used his status as the richest man in the world to "operate and manipulate the Dogecoin pyramid scheme for profit, attention and amusement".

The text refers to statements by investors like Warren Buffett and technology experts like Bill Gates, who fundamentally question the value of cryptocurrencies. Johnson wants to sue $86 billion in damages, equivalent to the decline in Dogecoin's market value since May 2021. The total amount would roughly correspond to half of the German federal budget. In addition, Musk and his companies should be prohibited by the court from advertising Dogecoin. Trading in the cryptocurrency should also be classified as a form of gambling.

Statements from the respective lawyers and representatives are not yet available. Dogecoin was originally launched as a parody. Its value rose by a quarter in January after Musk announced the possibility of Tesla "merch" purchases with it. On Thursday, the currency was below $0.06 per coin after hitting a record of around $0.74 in May 2021.

1 Ardeche. Vagnas: A teenage victim of a scooter accident... 2 Investors fear recession: Dow falls below 30,000 mark 3 Also targeting German companies: Bridgewater bets... 4 Takeover not yet through: Musk is already announcing... 5 "First we had to clear everything": How... 6 "Here for a good reason": Schumacher counters... 7 FC Bayern lands a coup, right?: The three question... 8 Vettel experiences a severe setback: Schumacher shines... 9 First medal at the swimming world championships: Märtens... 10 With Halle in top form after Wimbledon: Only the number... 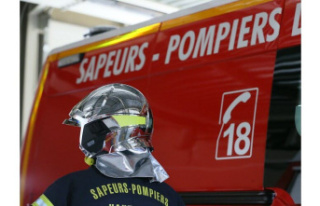 Ardeche. Vagnas: A teenage victim of a scooter accident...