London is in a deep real estate crisis and wants to create new living space quickly. 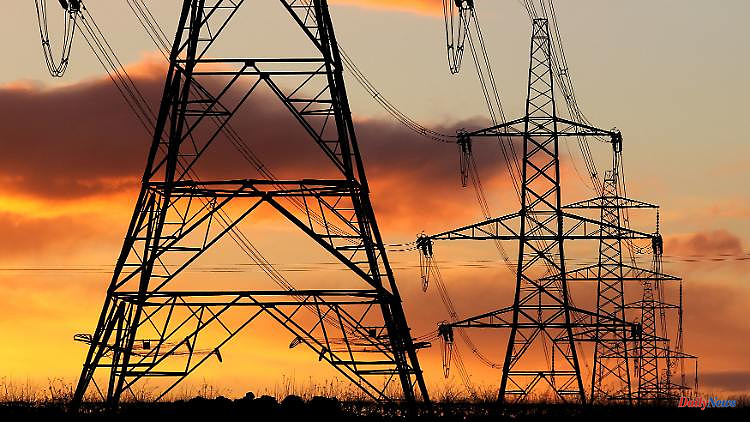 London is in a deep real estate crisis and wants to create new living space quickly. However, important construction projects have been put on hold for the time being. The capacities of the power grid are exhausted. The power guzzlers are no strangers. Their thirst for energy is also causing concern in other countries.

They are both a curse and a blessing: large data centers that are springing up like mushrooms in some places. On the one hand, legions of employees were only able to work from home thanks to their concentrated power during the Corona crisis. On the other hand, they also bring some problems with them. Above all, they are horrendous power guzzlers. And the more clicks, posts, and zooms, the more of them there are. Your energy balance is fatal.

London is currently feeling the consequences of the boom in these power guzzlers in the sensitive housing market of all places. The British metropolis is in a deep real estate crisis. Large construction projects - especially in West London - should actually help. That was the plan. Now these projects are faltering. The culprits are huge data centers, which have increasingly settled in this very region.

According to the "Financial Times" (FT), the Greater London Authority (GLA) recently informed the housing developers in west London that the capacities of the electricity grid were simply exhausted and that the grid expansion could take more than ten years. The authority did not rule out a construction freeze for new projects until 2035.

Affected are projects in the districts of Hillingdon, Ealing and Hounslow, which together make up eleven percent of London's living space. It is not known how many construction projects have been rejected so far. But it could potentially spell the end for 25, a Home Builders Federation spokesman estimated. "Our understanding is that they just can't build."

Industry 4.0, video streaming and home office - servers around the world are working at full capacity. The problem: In and around west London of all places, along the M4 motorway, where high-capacity fiber optic cables run to the Atlantic and North America, there is an important technology hub. In recent years, international corporations such as Microsoft, Oracle, Amazon, HP, Sony, Dell and Huawei have settled here.

According to operator Digital Realty (which also has a data center at Heathrow Airport), up to 3 percent of the electricity consumed worldwide goes to power data centers. That is more than 416 terawatts and thus more than a country like Great Britain consumes. According to the Bitcom industry association, data centers in Germany alone consumed a total of 16 billion kilowatt hours in 2020 - significantly more than a city like Berlin consumed in electricity. Demand for computing power has increased by 60 percent over the past ten years.

London is not alone with its electricity problem. In Ireland and the Netherlands, but also on the other side of the Atlantic, the tech boom and red-hot lines are already causing a bad mood. The island nation of Ireland had 70 data centers two years ago and is now the fastest growing data center market in Europe. Irish state grid operator Eirgrid estimates that by 2029 data centers will consume almost 30 percent of Ireland's annual electricity supply. At the end of last year, the situation erupted into protests, with calls for data centers to be shut down over fears of power outages.

In March, the Dutch Senate stopped the development plan for a meta data center until it was ensured that the Facebook parent's proposal would not conflict with the public interest. There have also been protests in the US states of Virginia and Arizona over the amount of energy and water used by data centers located there. The energy-intensive mining of cryptocurrencies caused the Texas power grid to glow, especially at high temperatures.

According to experts, it will only get worse before things get better, because the power requirements for data centers will continue to grow for the foreseeable future. All data centers are trying to save energy, but at the same time total consumption will continue to rise as more and more storage and computing services are outsourced to the cloud. Efforts to achieve net-zero emissions from alternative energy sources also take time.

Whether and how the situation will improve by 2035 remains to be seen. Climate change and the increasing heat are initially making the tech boom even more challenging. Only recently, temperatures of over 40 degrees in London paralyzed the servers of Oracle and Google. More cooling means even more power consumption. It is important that the energy balance improves quickly.

UK utilities SSEN and National Grid are looking to upgrade their grids to meet higher electricity demand, but that work could take years. At the beginning of July, Great Britain announced that it would invest 62 billion euros in expanding the power grid. The main purpose is to be prepared for new wind farms. By 2030, the British government wants to increase electricity generation from offshore wind farms from the current 10 gigawatts to 50 gigawatts.

The British suppliers can currently only examine other options: For example, give consumers incentives to reduce their electricity consumption. Or recommend using times of the day with low network utilization. The number of possible connections should also be checked, as well as the needs of the individual customers. It is questionable whether that will be enough to save the major construction projects that are now on hold. 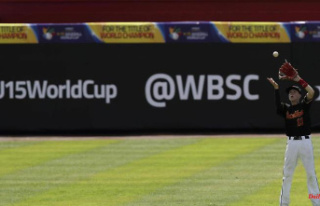