The S 400d is a perfect long-distance limousine and yet doesn't really fit into the image of the Swabian car manufacturer at the moment. 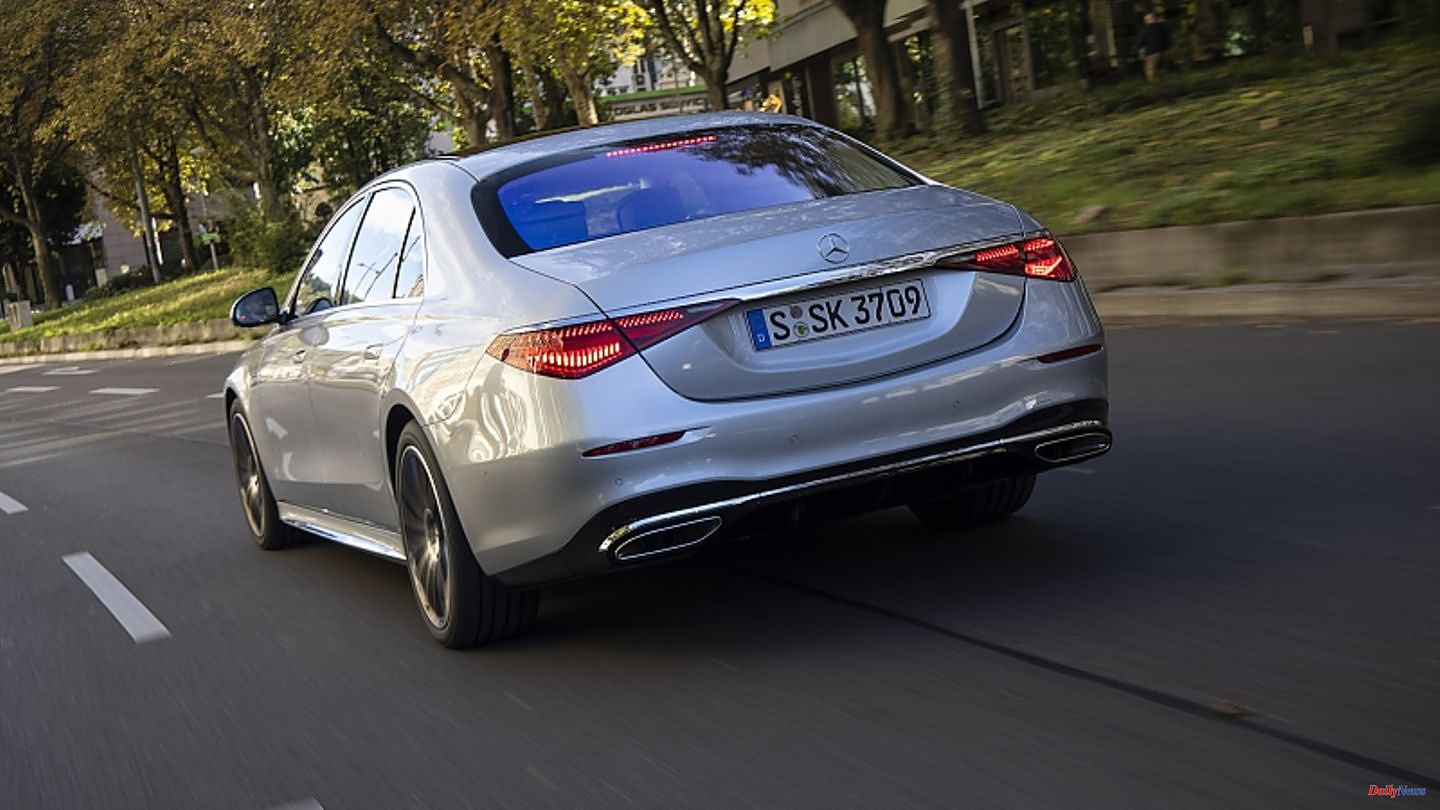 The S 400d is a perfect long-distance limousine and yet doesn't really fit into the image of the Swabian car manufacturer at the moment. Under the EQ label, Mercedes is proclaiming new electromobility and an admittedly contemporary luxury strategy. Which German car is more luxurious than the Mercedes S-Class? However, it does without an electric drive and relies on established combustion engines with and without a plug. For both spoiled and well-heeled mile eaters, there is an almost perfect everyday solution: the Mercedes S 400d 4matic. Because anyone who has been on the road for a few days with the big diesel in the S-Class will have to look for a real flaw for a long time. Okay, it could offer even more power for ambitious fans of the luxury class, because the in-line six-cylinder Admittedly, diesel from Stuttgart does not approach.

The engine has an impressive performance deficit of 51 kW / 70 hp compared to the model from Munich, but the 243 kW / 330 hp under the stars and stripes are just as impressive as the maximum torque of 700 Nm and the smooth running of the diesel engine under the hood. Admittedly, it makes no secret of the fact that it is a diesel, especially when it comes to committed performance queries. It cannot offer the revving power of a turbocharged petrol engine and spoils neither the occupants nor the environment with a sonorous bassy sound. But what does someone who is chasing kilometers every day in a luxury sedan like the Mercedes S-Class want? In most cases, the chauffeur covers long distances at a very brisk pace and wants to arrive as relaxed as possible.

This can hardly be more casual than in a Mercedes S-Class, an Audi A8 or a seven-seater BMW. Unfortunately, the tank volume in the top league has been reduced in recent years, otherwise longer distances would be possible without a refueling stop, but the 65-liter tank and a normal gas foot ensure that the next stop at the pump is easily 800 to 900 kilometers pass away Depending on the driving style, the real consumption was 7.5 to 8.2 liters of diesel per 100 kilometers - that is an excellent value for a 2.1-ton luxury battleship with all Zipp and every quantity Zapp, wide tires and all-wheel drive. The Swabian pushes powerfully from almost all engine speed and speed ranges and only lets you see how fast you are really going via the instrument display. On request up to 250 km/h.

The driving experience in the Mercedes S 400d 4matic, which costs at least 122,308 euros, is corresponding. Excellent leather chairs with side support and massage to suit your tastes, a pleasantly low noise level and, in the more than recommendable version with a long wheelbase at the front and rear, the space you would expect from a modern-day luxury sedan. Possible potential for criticism is few and far between. One may argue about whether the numerous ventilation nozzles in the dashboard had to be staged in such a conspicuous manner. This is also more subtle and less numerous. In addition, the instruments are not completely convincing. The digital information package behind the wheel looks like a small postcard compared to some of the competitors and does not come close to the large upright tablet in the middle of the dashboard. In addition, there is no passenger display, which should at least be available in this league for an extra charge. Nothing changes the grandiose feel-good character of the Mercedes S-Class and especially the long version, which incidentally also looks better. At the back, the leather-covered armchairs can be adjusted in just as many ways, heated, cooled and, with invisible massage hands, turned into an electrically darkened travel oasis that is second to none and offers two classes more comfort than the Mercedes EQS electric brother, which is only moderately convincing here. The trunk holds 540 liters - nobody needs more.

While the occupants enjoy comfort on long and short journeys, the driver is no different. Every kilometer is pure relaxation and it's not easy to get out - also because in addition to the excellent seats, the right music sounds from the impressive sound system and the 5.29 meter long Mercedes S-Class is one to two classes more compact because the steering rear axle has nibbled what felt like 30 centimeters of vehicle length. Depending on the driving program, the steering could convey a little more feeling from the road and the countless touch fields on the spokes for operating the vehicle functions are unfortunately anything but convincing. Incidentally, this also applies to driver assistance, because level three, which has been promised for a long time, only takes over the wheel up to a speed of 60 km/h in traffic jams on German autobahns. We just hope for a quick recovery, enjoy the next 800 kilometers until the next fuel stop and spring away over everything that gets in our way.

1 North Rhine-Westphalia: Hannover 96 in Paderborn without... 2 Mecklenburg-Western Pomerania: Heat is a problem,... 3 2-in-1 device: How a massage stick should increase... 4 North Rhine-Westphalia: But not a drug: hemp on a... 5 That's what a vacation on Europe's largest... 6 Will Hamburg be declared a hotspot again? 7 Climate camp in Hamburg – police speak of “largest... 8 Russia's poverty army: "Youth from Moscow... 9 FDP fight against excess profit tax: Lindner greets... 10 Is fighting in the east just a distraction?: Russia's... 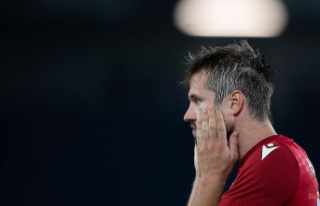 North Rhine-Westphalia: Hannover 96 in Paderborn without...